When the NBA finally does return, it’ll be due in no small part to the contributions of two Boston Celtics.

The league on Friday night is expected to unveil the schedule of its return to play plan. A total of 22 teams will go to Walt Disney World Resort in Orlando, Fla. — despite the recent surge in COVID-19 cases — to play out the remainder of the campaign.

And during a conference call with the media Friday afternoon, NBPA executive director Michele Roberts indicated that Jayson Tatum and Jaylen Brown were heavily involved in the process of getting things going again.

NBPA Executive Director Michelle Roberts includes Jayson Tatum and Jaylen Brown on the shortlist of players who have been heavily engaged in the process of getting back to today?s return announcement.

Chris Paul gives Jayson Tatum another shout out for his involvement in the return process. Celtics fans continue to erect statues in his name. https://t.co/7gJxnzx8eD

The NBA season is expected to restart at the end of July, with the Celtics reportedly going down to Florida on July 8. 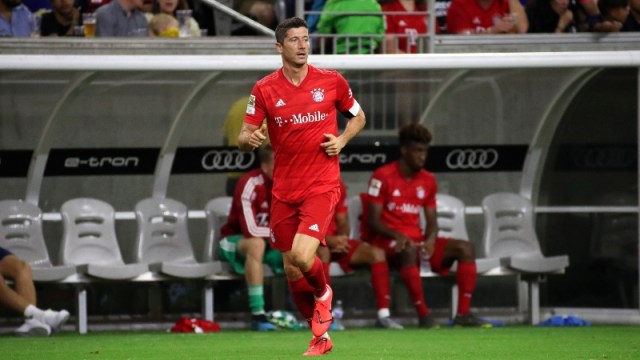 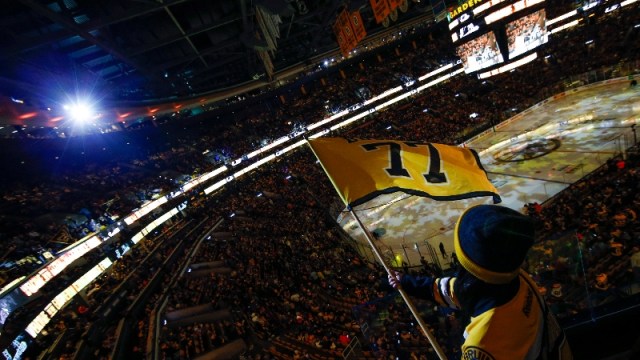