Where Nick Wright Ranks Jayson Tatum Among Players With Most To Gain From NBA Title - NESN.com Skip to content

The 2019-20 NBA season has been a coming-out party for Jayson Tatum, and it’s not over yet.

While there was concern the current campaign might be cut short due to the COVID-19 pandemic, the league managed to put together a restart plan that will go into effect next month. A brief slate of regular-season action will begin July 31 followed by the playoffs, in which Tatum and the Celtics presently would enter as the Eastern Conference’s third seed.

Should Tatum lead the C’s to an NBA championship this season, he instantly would cement himself in Boston sports lore and fast-track his ascension into one of the game’s best players. As such, Nick Wright ranks the 22-year-old fourth among players with the most to gain from a title this season, behind just James Harden, Giannis Antetokounmpo and Kawhi Leonard, respectively.

“If the Celtics win the title, it’s going to be because Tatum elevates his game a couple levels or three levels to a place we haven’t seen him play consistently yet at any point in his career,” Wright said Tuesday on FS1’s “First Things First.” “That’s no shade on Tatum, he’s still a very young player. He’s still on his rookie contract. If the Celtics win the title, he becomes a Celtics legend, Celtics fans get to clown me about my Tatum tiers forever. He gets the supermax contract — he’s going to get either way — this offseason.”

Players with the most to gain from an NBA title, according to @getnickwright:

The Celtics, of course, have their work cut out for them in trying to claim the Larry O’Brien Trophy. They very well could see the loaded Philadelphia 76ers in the first round of the playoffs and all but surely would have to square off with either Antetoukounmpo’s Milwaukee Bucks or the reigning champion Toronto Raptors before reaching the NBA Finals.

But given its youth and smaller lineup, Boston actually might benefit from the unconventional finish to this season. In fact, Jalen Rose believes the Celtics ultimately will play on basketball’s biggest stage. 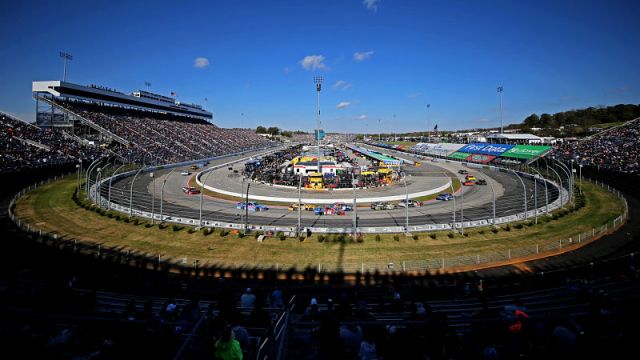 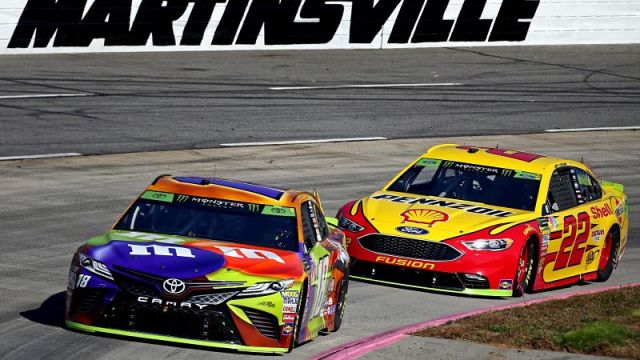