Which 'Hidden' Patriot Has Best Chance To Heavily Contribute Next Season? - NESN.com Skip to content

What exactly is a hidden Patriot? Good question. It’s someone who flew under the radar last year because they were buried on the depth chart, placed on injured reserve or members of the practice squad.

Now, which player has the best shot to make a significant impact in 2020?

We can cross off Kessler because he’s already been released. So, that was easy.

Harris, a 2019 third-round pick, is seemingly buried behind Sony Michel, James White and Rex Burkhead on the Patriots’ running back depth chart. Special teams ace Brandon Bolden also saw more offensive action than Harris in 2019. Michel did struggle a bit last season, and Burkhead is injury prone. So, Harris could see more work as a second-year pro. He has an outside chance of supplanting Michel as the starter. We’d at least like to see him get some early-down work as a change-of-pace back to see what he can offer.

Johnson surprisingly got some regular-season work as an international pathway program player before hitting injured reserve. He’s competing with Danny Vitale to succeed retired James Develin as the Patriots’ top fullback. Vitale is the favorite for the job, but don’t rule out Johnson.

Adeboyejo is a terrific athlete who spent time with the Baltimore Ravens and New York Jets before joining the Patriots’ practice squad. He’s a longshot, but he’ll have training camp to prove he deserves a spot on a wide-open Patriots wide receiver depth chart.

Olszewski shocked the world by making the Patriots roster as a Division-II cornerback-turned-wide receiver. He was the team’s top punt returner before landing on injured reserve. Olszewski will no longer be floundering to keep afloat while trying to simultaneously learn a new position and heavy playbook. He could still wind up being the team’s punt returner and/or slot receiver of the future, but he’s battling with rookies like Will Hastings, Jeff Thomas and Isaiah Zuber for a roster spot.

Ross, like Adeboyejo, is a long shot to make the roster as a 2019 practice squad player. He didn’t get to spend training camp with the Patriots in 2019, so he does have a chance to show what he can do this summer.

Cajuste was a 2019 third-round pick who never even practiced with the Patriots because of a quad injury. He’s currently the favorite to be the Patriots swing tackle this season. He has an outside shot of being the team’s starting right tackle if he can outperform Marcus Cannon this summer.

Cunningham is the other top candidate to be the Patriots’ swing tackle in 2020. He barely played after the Patriots acquired him in a trade with the Arizona Cardinals in August. Perhaps that could change after a full year with the team.

The Patriots drafted Froholdt in the fourth round of the 2019 NFL Draft. Unlike Cajuste, he at least was able to play and practice with the Patriots in preseason and training camp before being placed on injured reserve. He’s the favorite to be the Patriots’ top backup interior offensive lineman in 2020. If the Patriots trade left guard Joe Thuney, then Froholdt could be a starter.

Bower latched on with the Patriots’ practice squad late in the 2019 season. After the Patriots drafted fellow edge defenders Josh Uche and Anfernee Jennings, Bower stands only a slight chance to make the roster.

Ross, an undrafted free agent out of New Mexico, really stood out in training camp as a rookie last season before he got placed on injured reserve. He’s a future slot option, but he has a steep uphill battle to earn a roster spot with a loaded depth chart of defensive backs above him.

Williams, a 2019 second-round pick, is still buried behind Stephon Gilmore, JC Jackson, Jonathan Jones and Jason McCourty at cornerback. He’s reportedly learning to play safety, as well. Devin McCourty and Patrick Chung are the starters, so Williams would be competing with 2020 second-round pick Kyle Dugger plus Adrian Phillips, Terrence Brooks and Cody Davis for snaps there. Williams’ best shot at a role is if he can prove adept at covering big wide receivers and athletic tight ends. Gilmore and Jackson are pretty good at the former, and Dugger has upside in the latter role.

Gant was a fairly high-profile undrafted free agent out of Marshall in 2019, but he was placed on injured reserve before cutdowns. He’d need to beat out some talented safeties to even earn a roster spot.

Verdict: There’s no clear answer to the question. Given his lack of competition, Johnson actually might have the best chance at a starting role. Williams, Harris, Cajuste and Froholdt have the best pedigree as mid-round draft picks, but they’re also currently buried on the Patriots’ depth chart. Olszewski is also interesting, because there are only two roster locks at wide receiver in Julian Edelman and N’Keal Harry.

Because one player isn’t obviously standing out, we’ll go with our gut and say Harris. Through a surprise cut, injury or simply outplaying the competition, we see him taking on a much bigger role this season.

More Patriots: Is Slot Receiver Of The Future Already On Roster? 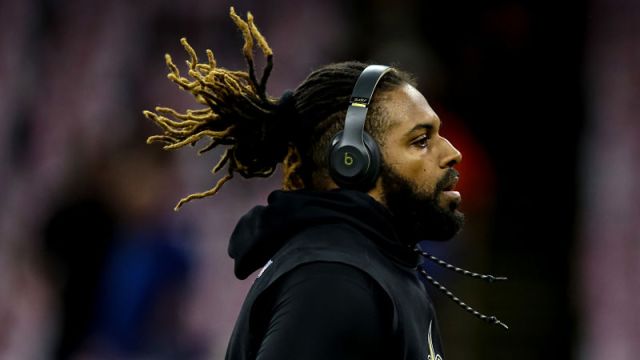 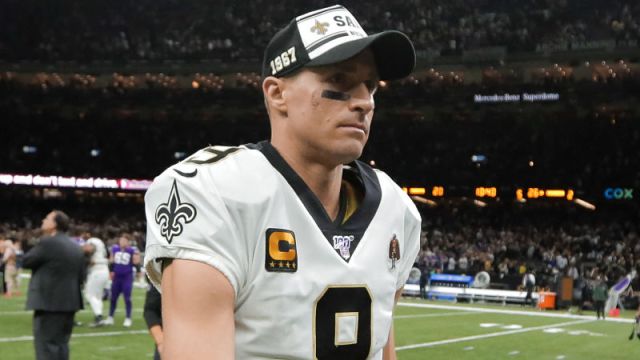