If you’re not considering the Boston Celtics a real treat to compete for the NBA title this season, Colin Cowherd cannot understand why.

With the 2019-20 campaign restart looming, Cowherd on Wednesday went through 11 of the top teams in the league and assigned them one of three labels: pretenders, contenders or dark horse. “The Herd” host didn’t hesitate to slap the “contenders” label on the Celtics as a result of their high-end scoring depth.

Can the Raptors repeat?

Will the Rockets make a splash in the West?@ColinCowherd chooses if NBA teams are pretenders, contenders, or dark horses: pic.twitter.com/tYC7TtmZri

Jalen Rose is even stronger than Cowherd in his stance on Boston. The NBA guard-turned-analyst predicts the Celtics will represent the East in the Finals this season, as he believes their youth and smaller lineup will be beneficial over the course of the unconventional finish to the season. 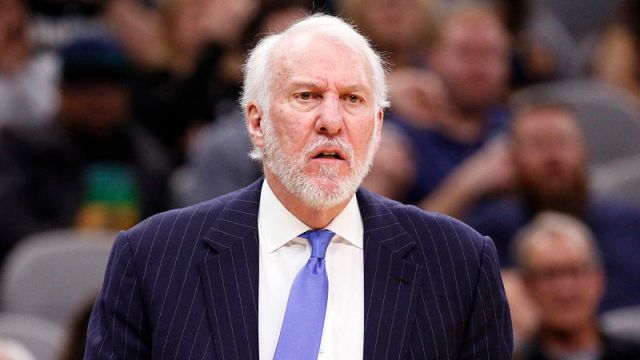 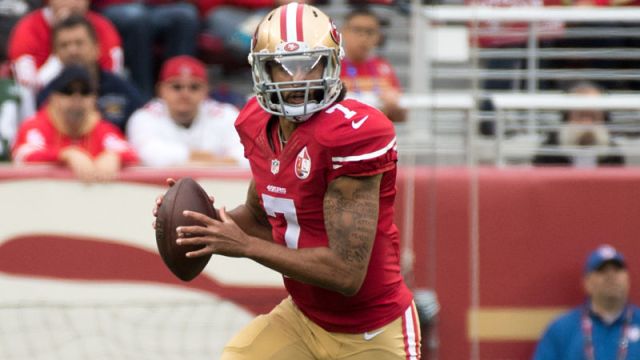