David Pastrnak has no doubt in his mind who he thinks should win the Hart Trophy this year.

And it’s not himself.

The Boston Bruins winger widely is considered a fringe candidate to win the NHL’s most valuable player award, but he believes Edmonton Oilers forward Leon Draisaitl should be the one that gets the honor this season.

The two big knowns against Draisaitl is that he’s a not good enough defender and that he gets to ride Connor McDavid’s coattails too much, but Pastrnak isn’t hearing that.

For what it’s worth, we had Draisaitl second on our mock ballot behind the New York Rangers’ Artemi Panarin. 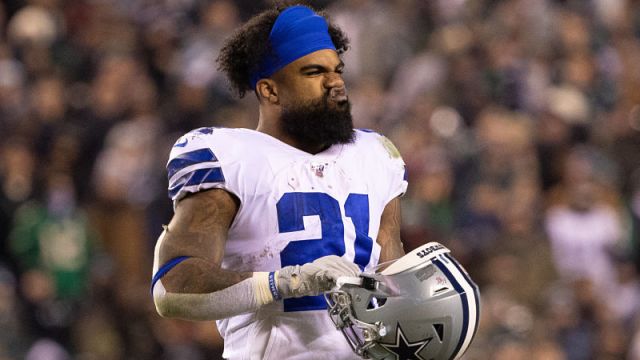 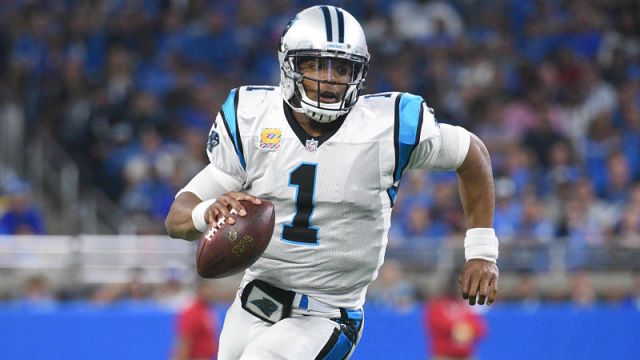