Why Gordon Hayward Is 2020 Free Agent NBA Expert Will Watch Most Closely - NESN.com Skip to content

Gordon Hayward has the rare chance to shape his immediate future with his play.

ESPN’s Kirk Goldsberry named the Boston Celtics forward as the 2020 NBA free agent he’ll watch most closely after the restart. Hayward either will opt out of his contract after this season and enter free agency or opt in for the final year of his Celtics contract, which will pay him $34 million-plus in 2020-21. Goldsberry believes Hayward’s performances over the coming months will influence the market for his services heavily.

“Gordon Hayward, who has a player option coming up,” Goldsberry wrote. “Hayward is a huge X-factor in the Eastern Conference. When he’s playing well, the Boston Celtics are stacked offensively. When he’s not, it can get really bad for the guys in green.”

Hayward was averaging 17.3 points, 6.5 rebounds and 4.1 assists in 33.4 minutes per game prior to the suspension of the NBA season and he played a key role in the Celtics’ unexpected rise to third place in the Eastern Conference standings.

His performances and contract situation have prompted speculation over whether he’ll remain in Boston or follow the lures of potential suitors.

Boston’s and Hayward’s preferences, of course, will matter most in determining his future. However, the free agency market and other teams’ desire to sign him also will influence his decision. 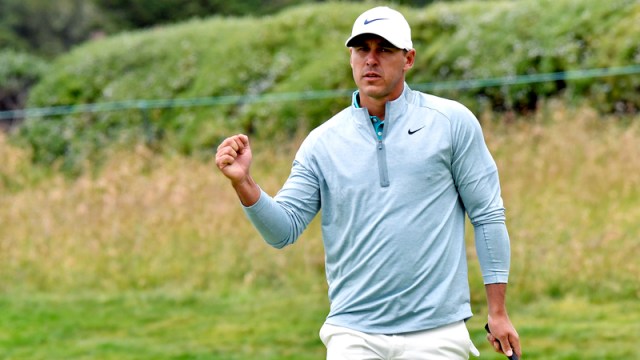 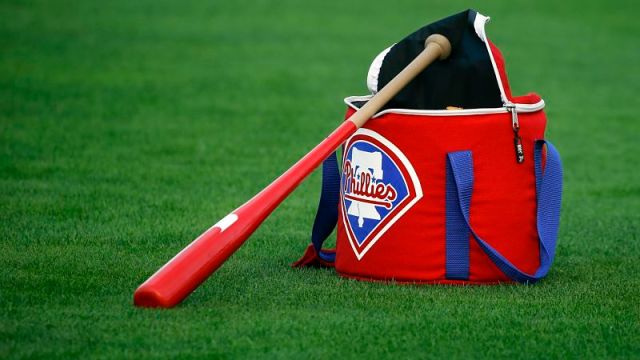