The WNBA hasn’t been afraid to tackle social issues as a league, and this time is no different.

The league announced plans Monday to kick off its 2020 season in Florida. And with all players located in one place for an extended period of time, the WNBA believe this is a good opportunity to “build on its commitment to social justice” by launching a “bold” new platform “as a call to action to drive impactful, measurable and meaningful change.”

According to Monday’s press release, the WNBA’s 2020 season will feature “a devoted platform led by the players” aimed at supporting and strengthening the league and players’ impact on social justice matters. This recently began with the WNBA donating sales of its ?Bigger Than Ball? women?s empowerment merchandise to the Equal Justice Initiative.

?In our discussions with the league, we emphasized and they agreed that a strong commitment to a 2020 season will give the WNBA the chance to show the world that it?s taking the steps needed to secure our livelihood and well-being, while also providing the opportunity to amplify our collective voice,? Ogwumike said, via Monday’s press release. ?We have always been at the forefront of initiatives with strong support of #BlackLivesMatter, #SayHerName, the LGBTQ+ community, gun control, voting rights, #MeToo, mental health and the list goes on.  This is not only necessary from a humanitarian perspective, but it may be one of the biggest opportunities that this league has and will ever have.?

WNBA commissioner Cathy Engelbert said the league “opposes racism in all its forms, and George Floyd and Breonna Taylor are the latest names in a list of countless others who have been subject to police brutality that stems from the systemic oppression of Black Lives in America, and it is our collective responsibility to use our platforms to enact change.”

More: NFL To Test Players At Least Three Times Per Week For COVID-19, May Use Saliva Test 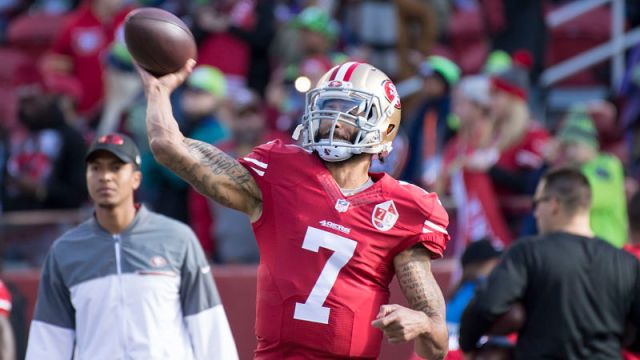 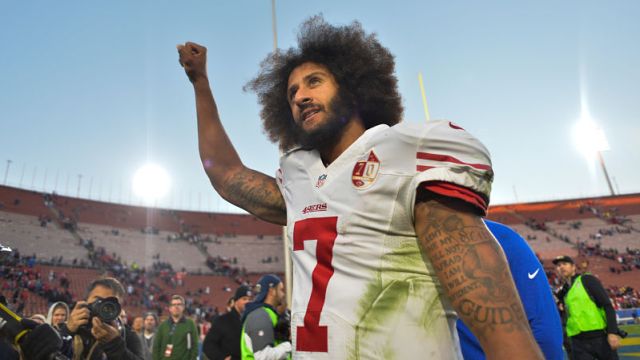