Had the 2020 Major League Baseball season played out under typical circumstances, many likely would have projected the American League East to feature one of the least compelling division races in baseball.

However, the upcoming campaign will be anything but conventional.

The regular season will consist of only 60 games, which seemingly opens the door for division battles across the big leagues to be more competitive. The AL East is no different, as the defending division champion New York Yankees might not be locks for a second consecutive crown as most originally thought.

With this in mind, here’s a preview for the AL East and how things might shake out.

New York Yankees
While we mentioned the Yankees might not be shoo-ins for another division title, this isn’t to say the Bronx Bombers shouldn’t be viewed as the AL East favorites in 2020.

New York really doesn’t have any holes in its lineup. It’s pretty frightening to consider the Yankees boasted one of the most potent offenses in baseball last season largely without the services of Giancarlo Stanton, who was limited to only 18 games. A motivated and healthy Stanton is expected to rejoin a vaunted middle of the order that also includes fellow sluggers Gary Sanchez and Aaron Judge.

If you had to highlight a weakness for the Yankees, it probably would be the starting rotation. This sounds somewhat foolish to say considering Gerrit Cole now is the team’s ace, but outside of the star right-hander, there is some uncertainty. Luis Severino is lost for the season after undergoing Tommy John surgery and Masahiro Tanaka wasn’t great in 2019. That said, New York’s loaded bullpen is more than capable of covering up any potential shortcomings from the rotation.

Tampa Bay Rays
Although the Yankees ultimately prevailed as division champs last season, the Rays sure gave them a run for their money.

Tampa Bay exceeded expectations in 2019, winning 96 regular-season games and coming out victorious in the AL Wild Card Game before falling in five games to the Houston Astros in the teams’ AL Division Series. The Rays are returning a good chunk of their roster from a season ago, so they should not be overlooked.

Blake Snell, the 2018 AL Cy Young winner, tops the Rays’ starting rotation, and hard-throwing righty Tyler Glasnow, the projected No. 2, put his name on the big league map in 2019. The versatile Charlie Morton also could be a great tool to have in a season where teams likely will have to stray from standard pitching strategies.

The potential downfall for Tampa Bay could be its offense. Tommy Pham, Travis d’Arnaud, Eric Sogard and Avisail Garcia all have moved on, which likely will prove costly. Newcomer Hunter Renfroe should help alleviate the impact of those departures, however.

Toronto Blue Jays
The hope for the Blue Jays in 2020 is that they are ahead of schedule.

Toronto is a team on the rise, highlighted by its dynamic, young infield. Vladimir Guerrero Jr., Cavan Biggio and Bo Bichette all are exciting prospects, and the trio already has flashed a level of star potential. You can do much worse than a starting outfield of Lourdes Gurriel Jr., Teoscar Hernandez and and Randal Grichuk, too.

There are question marks surrounding Toronto’s pitching as a whole, but the club did fill its ace vacancy over the offseason in the form of Hyun-jin Ryu. If the Blue Jays’ arms can collectively be even average and the offense produces at the level of its capable of, Toronto could be a sleeper playoff team this season.

Baltimore Orioles
Even in a season tailored for more competitiveness, we probably shouldn’t expect the Orioles to make much noise.

Baltimore posted the second-worst regular-season record in all of baseball in 2019, going a lackluster 54-108. The O’s didn’t really do anything over the offseason to improve their 2020 prospects, and to make matters worse, they’ll all but surely be without Trey Mancini for the duration of the campaign. Mancini in late April revealed he was diagnosed with Stage 3 colon cancer which would require six months of chemotherapy.

There’s not much to say about Baltimore as far as the 2020 season goes. The Orioles are poised to be one of the worst teams in baseball yet again.

Boston Red Sox
One could argue the Red Sox are the most intriguing team in the division this season.

All that said, the Red Sox still feature one of the more talented lineups in the AL. J.D. Martinez opted for another go-around in Boston, and he’ll be joined atop the batting order with Andrew Benintendi, Xander Bogaerts and one of the game’s best young talents, Rafael Devers. Alex Verdugo, the centerpiece in the Red Sox’s return package for Betts, also is an exciting young player.

The Sox likely will go as far as their pitching takes them in 2020. Eduardo Rodriguez and Nathan Eovaldi are no slouches, with both having proved to be tough customers on the hill at times. If those two can pitch to their abilities, and the bullpen isn’t a complete disaster, Boston could surprise some people this season.

More Red Sox: Matt Hall Could Be In Store For Pivotal Role 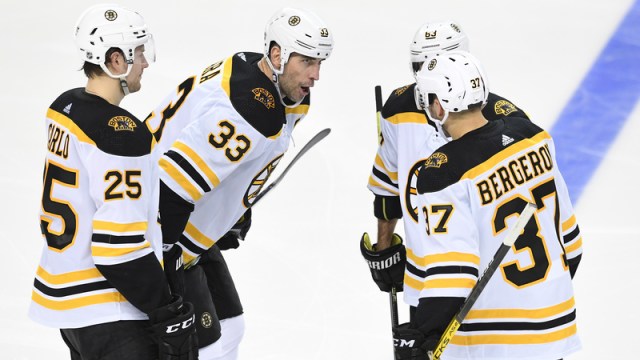 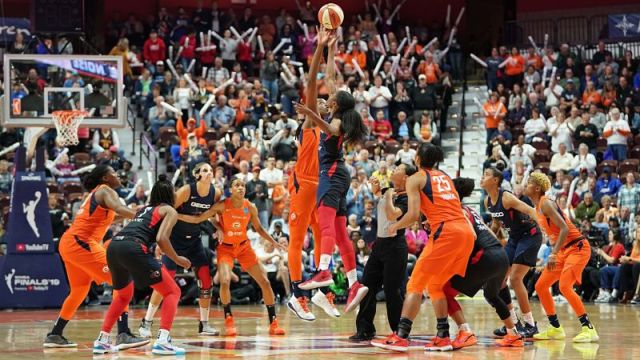