Some professional sports teams in the United States, like the Cleveland Indians and the Washington Redskins, are considering changing their names as human rights and social justice remain in the national spotlight.

The Atlanta Braves, however, won’t be making the change.

The team announced the decision Sunday in a letter sent to season-ticket holders, per ESPN, citing its “active and supportive relationship with the Native American community.” The team later confirmed the letter’s contents to the outlet.

“Through our conversations, changing the name of the Braves is not under consideration or deemed necessary,” the letter says, via ESPN. “We have great respect and reverence for our name and the Native American communities that have held meaningful relationships with us do as well. We will always be the Atlanta Braves.”

The famous Tomahawk Chop, however, remains under consideration.

“As it relates to the fan experience, including the chop, it is one of the many issues that we are working through with the advisory group. The chop was popularized by our fans when Deion Sanders joined our team and it continues to inspire our players on the field. With that in mind, we are continuing to listen to the Native American community, as well as our fans, players, and alumni to ensure we are making an informed decision on this part of our fan experience.”

The Chicago Blackhawks also have decided not to change their name, citing their relationship with the Native American community, as well. 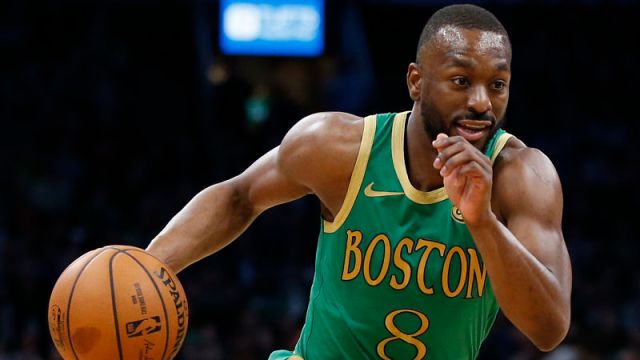