We’re going to go ahead and say Joe Kelly might not be exchanging Christmas cards with either Alex Bregman or Carlos Correa this year.

The Los Angeles Dodgers pitcher brought some high heat on the mound while going against the Houston Astros on Tuesday night. Kelly first threw well behind Bregman on a 3-0 pitch and then forcing Correa to duck out of the way from a pitch, too.

Correa didn’t seem too pleased, but Kelly bounced back to strike him out and ultimately end the inning. It prompted Kelly to share a few words for Correa while walking off the mound.

Carlos Correa has to duck out of the way from an inside breaking ball from Joe Kelly. pic.twitter.com/NabNOVB0Q6

The exchange prompted both benches to clear, as well.

The Astros, as you likely recall, were penalized for cheating this offseason after incidents that took place during Houston’s 2017 season. Other players around the league have already shown their displeasure with players, specifically Bregman, this season. 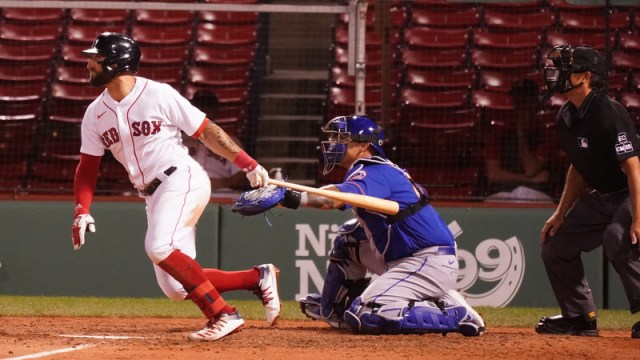 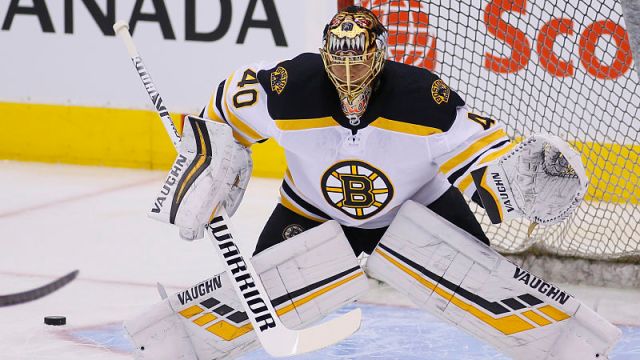