The Cincinnati Bengals receiver signed his franchise-tag tender Friday, the team announced. Green will earn $18.2 million on the one-year deal, as he and the team couldn’t reach an agreement on a long-term contract before Wednesday’s deadline.

He's BACK! A.J. Green has signed his franchise tender and will report to camp with the rest of the team.

Green has had his ups and downs with the Bengals since being selected fourth overall in the 2011 NFL Draft. A big part of that, however, has been his injury history, as a variety of ailments forced Green to miss 29 games since 2016, including the entire 2019 season.

When healthy, though, Green has been among the best wideouts in the league. The seven-time Pro Bowler, who turns 32 later this month, ranks fourth in receiving yards (8,907) since 2011.

Green will be asked to lead Cincinnati’s offense alongside 2020 No. 1 overall pick Joe Burrow and running back Joe Mixon when the Bengals return to the field. The NFL is scheduled to begin training camp July 28. 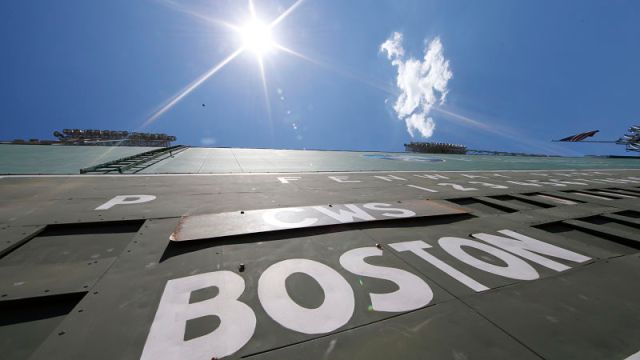 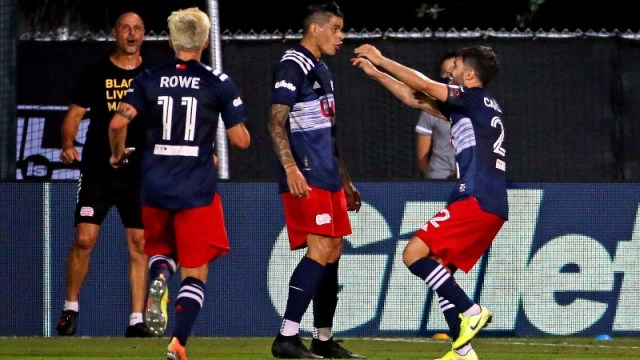