Could Bill Belichick be establishing strong ties with an organization other than the New England Patriots?

Well, not another football team, of course, but the longtime head coach of the Patriots may be taking his talents to the restaurant industry.

Belichick on Tuesday was seen in Connecticut while “filming a spot” for Subway, according to WTNH’s John Pierson.

Check out a few photos below:

Bill Belichick spending a good part of the day on the Branford Green! The @Patriots head coach & 8-time Super Bowl champ filming a spot for @SUBWAY. More tonight on @WTNH at 6pm! pic.twitter.com/DCqyUshcbp

Thanks to all @WTNH TMZ like sports reporters (my kids friends w/phones) on the ground! @MarkusIndeck catching Bill Belichick taking on a @SUBWAY footlong during a commercial shoot in Branford today! Not sure how many takes! pic.twitter.com/4iBnjDuuDu

The COVID-19 pandemic has forced many to find different ways to fill their time. Perhaps Belichick is beginning to see his calling as a media mogul. 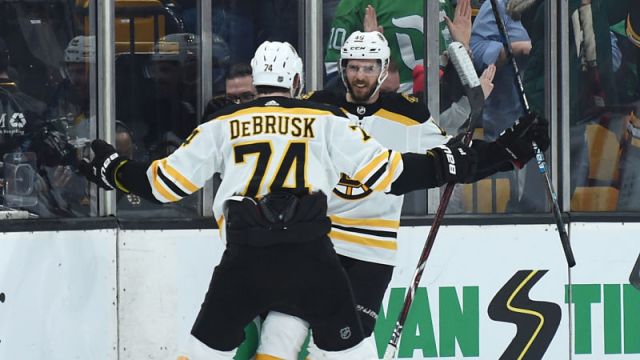 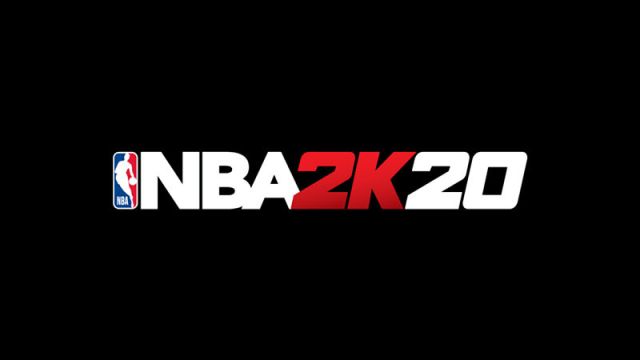