David Pastrnak has had some fun trolling the Toronto Maple Leafs while in the NHL’s bubble city. But now it appears someone is having fun at his expense.

The Bruins winger took to Twitter on Tuesday night to share a really nice message about a member of another Eastern Conference team Boston will face in the round-robin tournament in the Washington Capitals.

What’s funny about Pastrnak’s tweet is that Wilson has 78 goals in seven seasons and only has hit the 20-goal mark twice. Obviously, we have reason to believe someone is just having fun at Pasta’s expense.

And Wilson decided to get in on the action.

Appreciate it Pasta! But I think @ovi8 https://t.co/CWOKalLh7M

Ovechkin has been known as a goal scorer essentially since entering the NHL and even has Wayne Gretzky thinking he could break The Great One’s goal record.

The Caps and B’s play each other Aug. 9 to determine seeding in the Eastern Conference for the Stanley Cup playoffs.

More: Bruins Release Statement Regarding What Team Will Do Prior To National Anthems 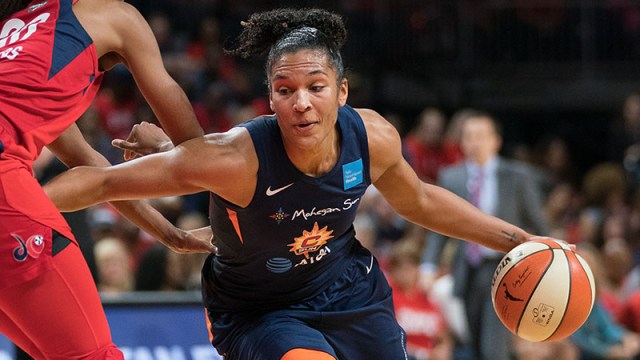 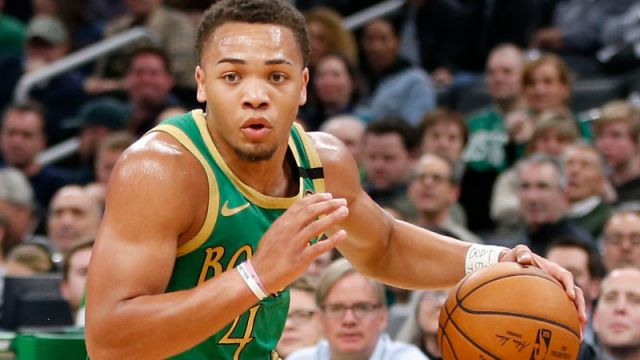