The Bruins are in Toronto with games on deck this weekend. And Tuukka Rask, much like the rest of his Boston teammates, is preparing for this unusual situation.

Rask and Co. will begin their quest for the Stanley Cup on Sunday in a round-robin tournament with a game against the Philadelphia Flyers. Boston then will take on the Tampa Bay Lightning and Washington Capitals to determine seeding in the Eastern Conference.

For the goalie, though, being in Toronto — one of the NHL’s bubble cities, thinks it just feels like a normal road trip.

“It’ kind of been like a normal road trip … because we just got in a couple days ago and been acclimated with the hotel and whatnot,” he told NBC Sports’ Kathryn Tappen on Tuesday. “It’s a nice hotel, nice surroundings. But it might get a little old after a few weeks, I guess. But so far it’s been a regular road city game and we’re loving it.”

Many NHL players were seen bringing musical instruments, particularly guitars. But what was Rask’s big item?

“I did not pack anything,” he said. “I have three girls at home who are very young so that’s my downtime usually. So I don’t get to play XBOX or PlayStation. I do like to play drums, but I couldn’t bring the drums over here, unfortunately. I think if there’s one item that I brought, it would be my tennis racquet…”

The NHL paused operations in March, which led to many players not having access to ice due to COVID-19 restrictions. And for Rask, who was named a Vezina Trophy finalist, he’s using this time to get his legs back and into a rhythm before games resume.

“I don’t know. I’ve been changing diapers for four months. I haven’t played hockey at all,” he told Tappen. “I don’t think we consider us the No. 1 seed anymore. It’s more just kind of like trying to get your legs under you and kind of trying to find that rhythm you were on when the play stopped and then somewhat feel good about your game going into the first round of playoffs. It’s such a different scenario … nobody really knows what to expect and I think we’re just trying to have fun … just trying to play good hockey…”

The Bruins and Flyers begin the tournament Aug. 2 at 3 p.m ET.

More: Bruins Release Statement Regarding What Team Will Do Prior To National Anthems 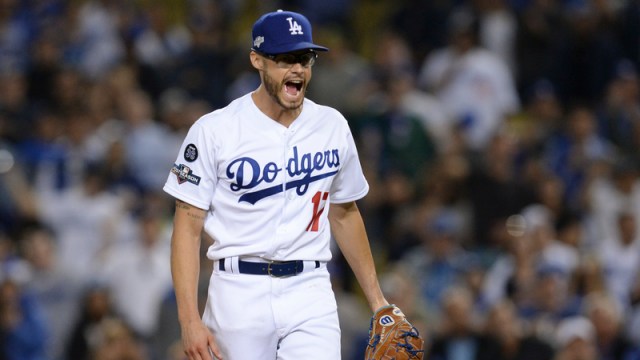 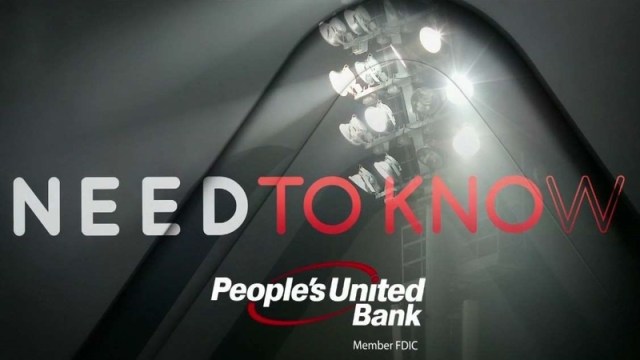