Cam Newton has addressed what he aptly calls “the elephant in the room.”

While there’s some disagreement as to who the New England Patriots starting quarterback job is to lose, it’s between Newton and Jarrett Stidham. And, truthfully, a healthy Newton should have an edge in winning the role.

Should he claim it, that means he’ll be the first quarterback to take snaps as the Patriots’ starting signal-caller in the post-Tom Brady era.

And in an roundtable with Todd Gurley, Odell Beckham Jr. and Victor Cruz, Newton shared his thoughts on the idea of being that guy.

“You know who (you’re) coming after? I’m like, yeah, great. What he was, what he is, is great, needs no even talking about it,” Newton said, via ESPN. “But one thing about it though: Coach (Josh) McDaniels, you’re able to call some stuff that you ain’t ever been able to call now.

Indeed, Brady’s lack of mobility outside the pocket certainly limited McDaniels in his play-calling, so he’ll be able to tinker with the playbook a little bit. Still though, it remains to be seen who the QB1 will be, and what the offense will look like around them. 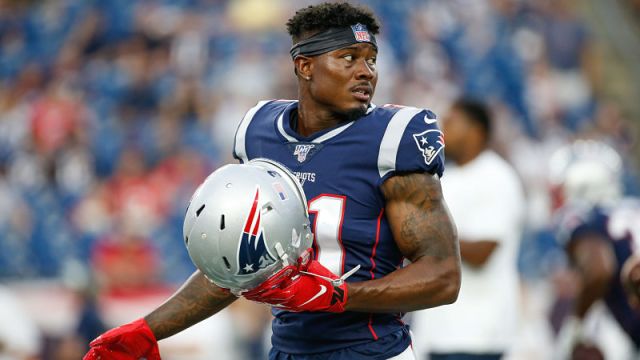 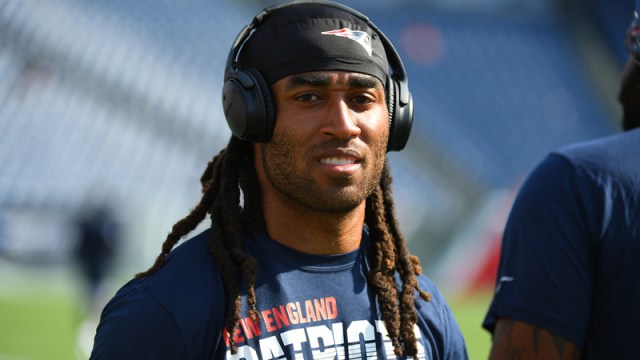