Cam Newton officially has touched down in New England.

The recently signed Patriots quarterback was seen walking through Logan Airport in Boston around 7 p.m. ET on Wednesday, as seen in a video tweeted by Boston’s Channel 7 News.

And while Newton apparently explained that he didn’t want to talk to reporters (Bill Belichick would be proud), he did have a simple message for Patriots fans.

“No disrespect to nobody, but I’m extremely ecstatic, but I’m not talking, that’s pretty much (it),” Newton said. “Go Pats, thank you.”

New England Patriots quarterback Cam Newton touched down at Boston Logan Airport around 7 p.m. Wednesday telling #7NEWS he is "ecstatic" to be playing with the team this season. pic.twitter.com/eL0EjhK7QT

Based on the comments from fellow airport passengers of, “You’re going to do great things, Cam!” and “That boy’s clean as a whistle,” Patriot fans seem to be taking a liking to the 2015 NFL MVP.

Newton, of course, will compete with second-year QB Jarrett Stidham and veteran Brian Hoyer for the starting job. 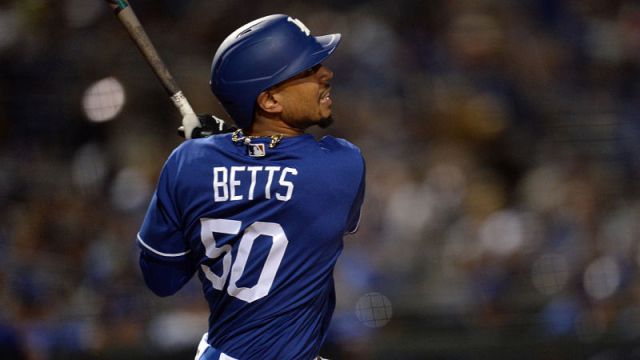 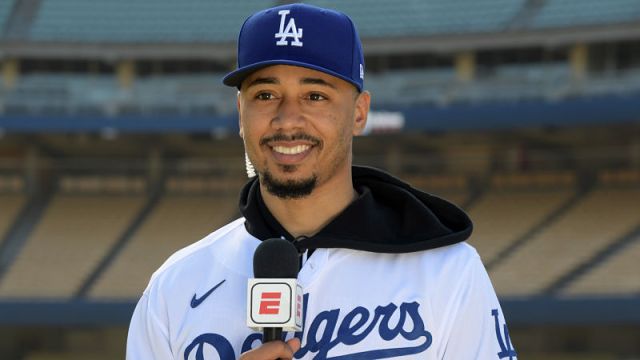