Cam Newton and Mohamed Sanu already seem to have developed a strong chemistry.

Newton, whom the Patriots reportedly signed to a one-year deal, worked out last week with Sanu days after inking his deal with New England. Sanu is coming off an underwhelming half season with the Patriots, but nevertheless figures to be one of the team’s more productive receivers if healthy.

Newton on Thursday shared a video from his workout with Sanu, and Patriots fans probably will enjoy the results. The video, however, does contain some NSFW language.

Sanu later commented “We active” in the reply section.

Newton reportedly wasn’t guaranteed the Patriots’ starting quarterback job. As for sophomore Jarrett Stidham, the signing of Newton should serve to motivate the Auburn product. 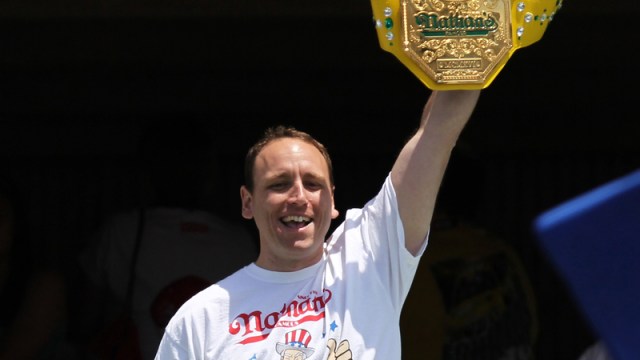