Before the Boston Celtics depart for Orlando, Fla. to resume the NBA season, Marcus Smart and Jayson Tatum on Tuesday got some work in at the Auerbach Center.

Smart spoke to how he believes Tatum could go on to become one of the best players in the history of the NBA. Meanwhile, Tatum discussed his decision to not opt out of the league’s return.

But besides their media availabilities, the Celtics also shared some pretty sweet slow-motion footage from the duo’s workout Tuesday. Between clips of Smart bench pressing and Tatum throwing up side-step 3-pointers, the video doesn’t even need any audio to get fans hyped up for the season.

And we’d be remiss to not mention that Tatum’s sneaker choice was on point.

Some Marcus Smart and Jayson Tatum footage from today, via the Celtics: pic.twitter.com/eHnq4B2bAM

The Celtics return to play Friday, July 31 against the Milwaukee Bucks. 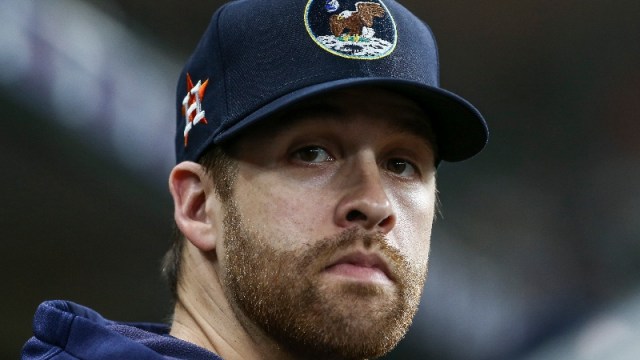 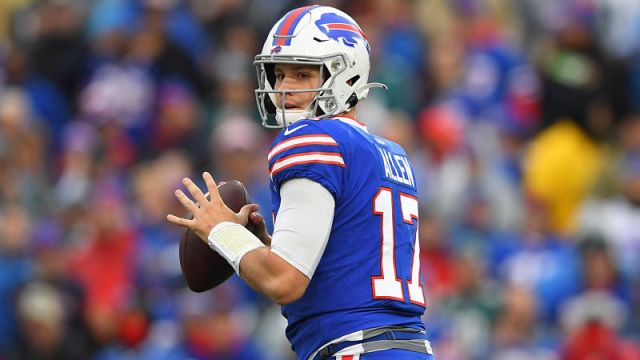