Celtics Rookie Tremont Waters Has Concussion, Has Yet To Clear Protocol - NESN.com Skip to content

The Boston head coach told reporters via Zoom that Tremont Waters suffered a concussion and has been in the NBA’s protocol the last few days. Waters has yet to be cleared.

“Tremont has a concussion from three or four days ago, so he?s at the latter stages of concussion protocol with his stuff, but he hasn?t been cleared,” Stevens said, via MassLive.

Waters was on a two-way contract with the C’s, and spent time with the Maine Red Claws. The 22-year-old picked up the Rookie of the Year award, while finishing third in the MVP race. He also was named to the G League’s All-Star Game with teammate Tacko Fall.

The guard appeared in 10 games this season for Boston and averaged 3.3 points and 1.2 assists per game. In Maine, however, he truly shined by averaging 18 points, 7.3 assists and 1.9 steals per game.

The C’s already have been cautious with Kemba Walker, who’s been dealing with a nagging knee injury. So it’s certainly not ideal to have another player sidelined for the time being. 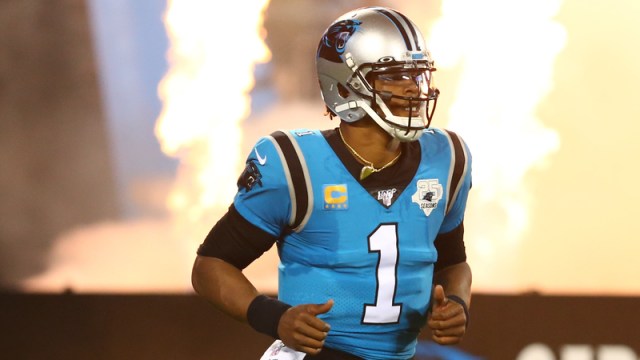 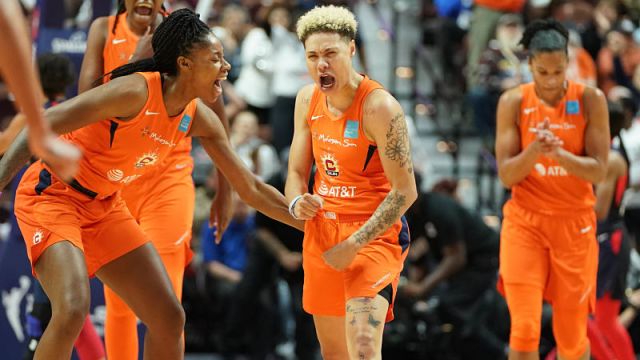