Many were surprised when the Patriots bolstered their quarterback group by adding Cam Newton.

Chris Simms admittedly was for a moment, until he quickly realized New England’s decision to sign the 2015 NFL MVP was vintage Bill Belichick and Co.

Simms on Tuesday was asked by his “ProFootballTalk” co-host Mike Florio to share his first thought after the Newton-to-New England news broke, and the former NFL quarterback explained why his sense of shock was short-lived.

“Shock, but then I was like, ‘Why am I shocked?’ I mean, this is just so New England,” Simms said on NBC Sports. “‘Oh yeah. We’ll just get a guy’ — who I think is one of the 10 best quarterbacks in football — ‘for $1 million and add him to our team.’ It’s just like, they waited everybody out, they thought. I’m sure they did their research, called, talked to all the right people. I mean, knowing New England, I wouldn’t be shocked if they had him followed to really watch him and see what’s going on and see what he looks like in workouts. I wouldn’t be shocked by any of it…”

It truly was a low-risk move by the Patriots with a potential for a high reward, which seemingly will make the rest of the league all the more infuriated if Newton winds up thriving in Foxboro. 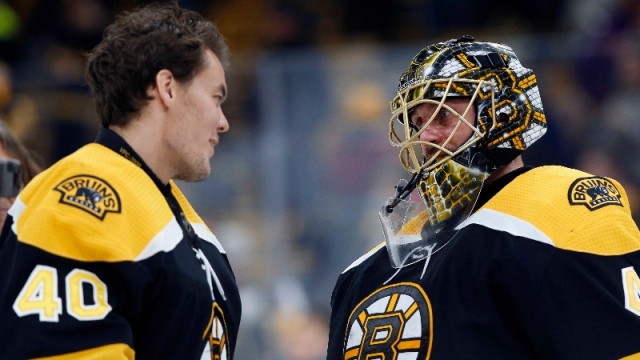 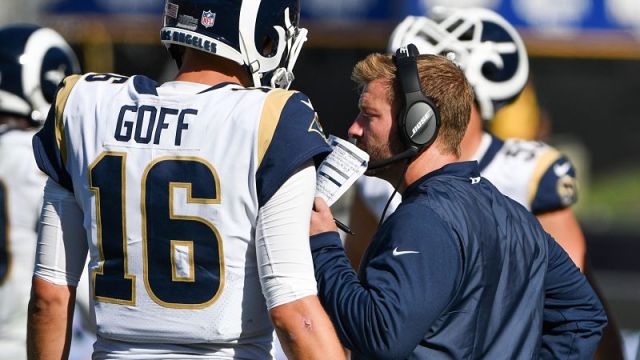