Collin McHugh is considered as high-risk of contracting COVID-19 due to this chronic asthma, so it’s no surprise he has some added concerns going into the 2020 Major League Baseball shortened season.

The Boston Red Sox pitcher took to Twitter to demonstrate how he’s been getting tested for COVID-19 as Summer Camp begins. And while it appears the Red Sox don’t have any delays in getting their results back, the same can’t be said for other teams around the league.

McHugh on Tuesday joined WEEI’s “Ordway, Merloni & Fauria” and revealed he, along with other MLB players, have “sincere concerns” about the issues that have come up.

“I think myself and a lot of players are concerned over MLB’s side of the bargain,” he said, as transcribed by WEEI’s Scott McLaughlin. “We’re getting tested every other day, but making sure they’re getting returned to us in a timely manner so we feel comfortable coming to work every day and not having a guy who may be asymptomatic walking around for three to four days without knowing it. That’s something that can take down this whole thing really quickly. I was talking to (Nationals pitcher) Sean Doolittle and some of the other guys around the league. We have sincere concerns about it. We understand that it’s the first week. Maybe there’s some tweaks that need to happen, but in our opinion they need to happen quickly and we need to get back on top of it as fast as possible.”

The Red Sox have had players test positive for the coronavirus, including starting pitcher Eduardo Rodriguez. And on top of being worried about catching the virus, McHugh still is rehabbing an elbow injury.

Opening Day at Fenway Park is set for July 24. McHugh is unsure if he’ll be ready. 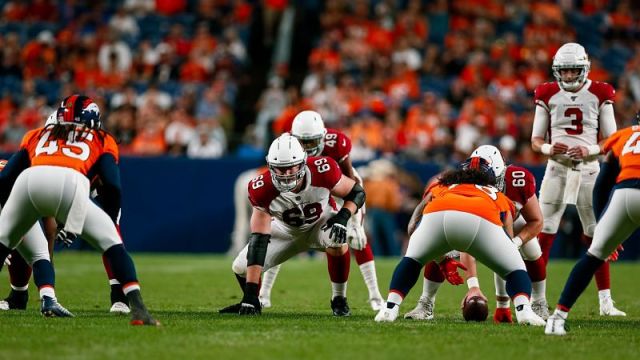 NFL Rumors: Some Players Want To Forgo 2020 Preseason All Together 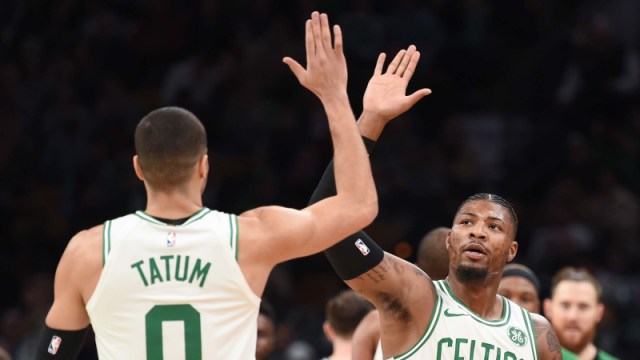 Celtics’ Slow-Motion Video Of Jayson Tatum, Marcus Smart Workout Will Get You Hyped