The Toronto Blue Jays continue to search for a place to play their home games for Major League Baseball’s 2020 campaign.

It seems at least two officials associated with a ballpark in New England are open to the idea of playing host.

Hartford Yard Goats president Tim Restall on Thursday explained the club “would be honored” to have the opportunity to host the Blue Jays in Hartford, Conn.

“Given the State of Connecticut’s and City of Hartford’s diligent work in combating the coronavirus, the availability of the award-winning Dunkin Donuts Park, and our centralized location in the Northeast, the Yard Goats would be honored to host the Toronto Blue Jays, if the opportunity arises,” Restall wrote in a statement, per the Hartford Courant’s Shawn McFarland.

Restall’s message came after Luke Bronin, the Mayor of Hartford, said Thursday the city “would be thrilled” to host the Jays, according to NBC Connecticut.

“We do believe that we could responsibly, safely host the Blue Jays here for their shorter season this year and obviously think it would be a great thing for the city of Hartford and the state of Connecticut,” Bronin said, per NBC Connecticut.

Dunkin’ Donuts Park has been home to the Hartford Yard Goats since 2017 and previously was named the best ballpark in Double-A baseball. 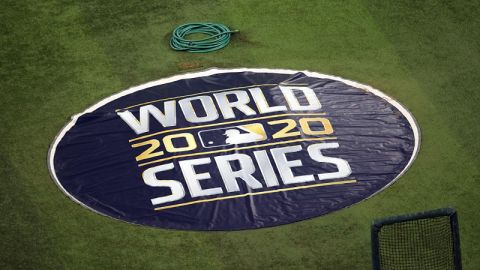 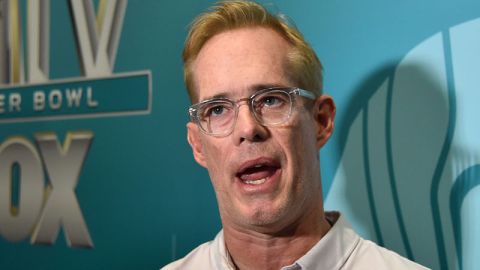 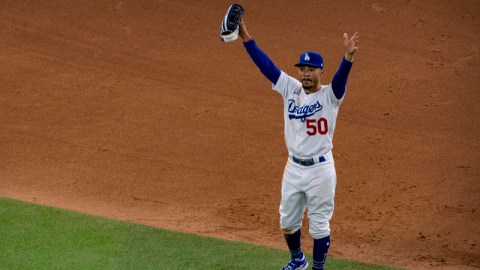 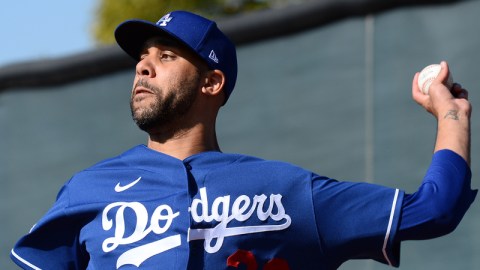