It remains to be seen who will be the Patriots’ next franchise quarterback.

The gig could end up belonging to Jarrett Stidham, New England’s presumed starting signal-caller for the bulk of the offseason. Or perhaps it will be the recently-signed Cam Newton, so as long as the 31-year-old proves to be healthy and still capable of playing at a high level.

One option that apparently can be completely ruled out, however, is Deshaun Watson, who was attached to the Patriots in rumors earlier in the spring. NFL insider Jay Glazer effectively nixed the possibility of Watson landing in Foxboro in his latest mailbag for The Athletic.

“Watson? What, are you crazy? Watson will be with the Houston Texans for a good decade or so. He ain?t going anywhere. There is absolutely no shot that will ever happen,” Glazer wrote. “Look, if Jarrett Stidham can beat out Cam Newton, they have the quarterback of the future right there. They know what they have in Stidham. That?s why they had so much confidence. He might be the answer. There were a lot of teams that really liked him in the draft. Then there?s the fact that he?s been able to work with Bill Belichick, Josh McDaniels and Jedd Fisch, the new quarterbacks coach who was working with the Rams the last two seasons. He?s got everything going for him to succeed.

“But let?s also look at Newton. If this year off helped him heal and he can play like the MVP that he?s been, then he?s their quarterback of the future. Compared to Tom Brady, Drew Brees, Philip Rivers and Ben Roethlisberger, Newton, who is 31, is a spring chicken.”

It’s tough to blame Glazer for being so emphatic, as the Texans would be foolish to part ways with a talent like Watson. But in wake of Patrick Mahomes’ eye-popping new deal, Houston will have to really open up its wallet to keep the two-time Pro Bowl selection around for the long haul. 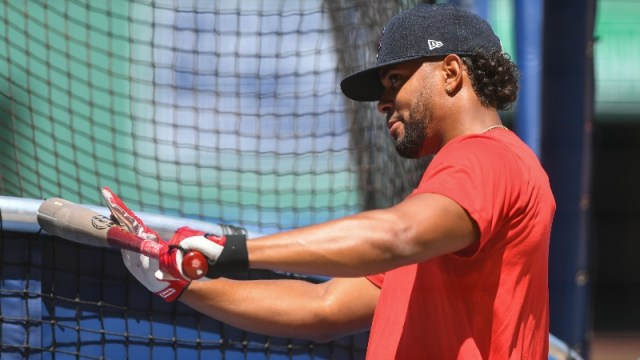 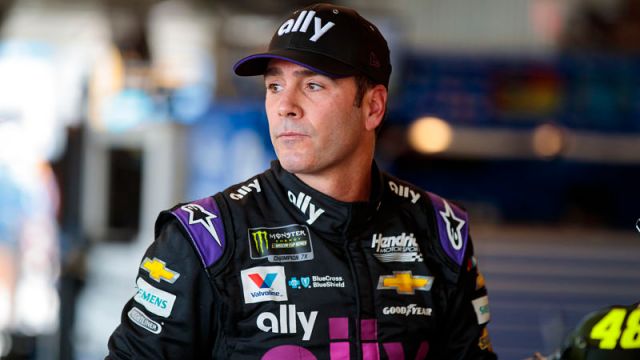