It’s official: Mookie Betts will be with the Los Angeles Dodgers for a long, long time.

Reports surfaced early Wednesday the star outfielder and the Dodgers were on the verge of a long-term deal. And well, that’s exactly what happened.

The Dodgers made things official, with the team announcing it signed the four-time All-Star to a 12-year extension through the 2032 (!!) season. The Red Sox, as you may have heard, traded Betts and pitcher David Price to the Dodgers this offseason.

The outfielder already has quite the résumé for being just 27 years old. On top of the four All-Star Game appearances, Betts also is a three-time Silver Slugger, four-time Gold Glove Award winner, 2018 MVP to go along with a World Series title.

While the details have yet to be confirmed, ESPN’s Jeff Passan reported the deal with earn Betts $392 million over the next 13 years, including his one-year, $27 million deal for the 2020 campaign. 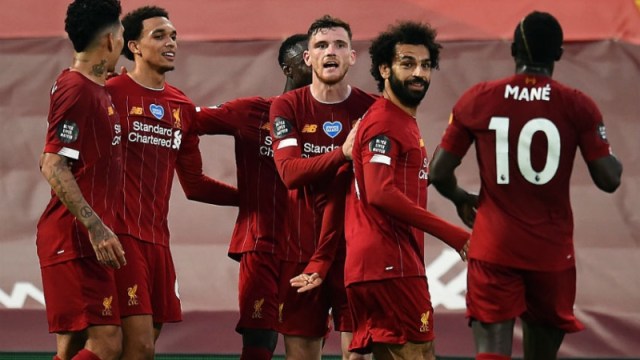