The Boston Celtics have been having a grand old time together isolated with the rest of the NBA at Walt Disney World Resort.

Between swimming races, teaching one another how to do back handsprings, and the myriad of other leisure activities offered within the campus, the Celtics have been plenty busy.

Jayson Tatum apparently has become quite the golfer in his time down in Orlando. And according to center Enes Kanter, Tacko Fall has quite the swing himself.

“I actually have a video of Tacko playing golf but I don’t know if I should post that or not,” Kanter revealed in an interview on the “Gino Time Podcast” hosted by MassLive’s Tom Westerholm and the Boston Globe’s Nicole Yang.

“I was not actually on the golf course. I was FaceTiming Tacko and Tacko gave his phone to one of the assistant coaches. He actually hits the golf ball pretty good. I was shocked because obviously the clubs are not big enough and that stuff. But his form was perfect and he hit the ball I was pretty shocked at how good he could play.”

Kanter has yet to post that video, but the mental picture of a 7-foot-5 Fall swinging a driver is pretty funny to think about.

And there’s no way his clubs at Disney are fitted, right?

More Celtics: Jayson Tatum Explains Name He Would Wear On Celtics Jersey If Given Choice 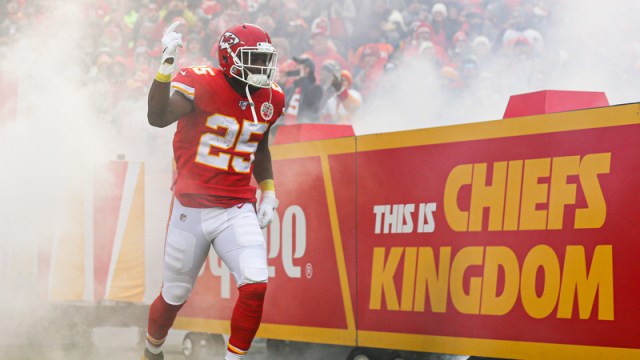 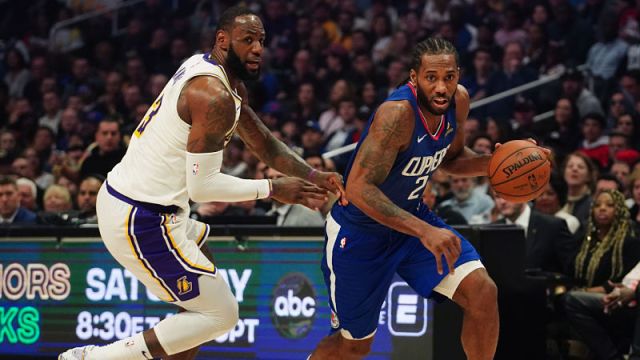 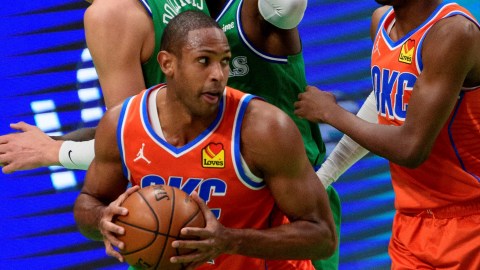