A key factor of the New England Patriots’ dynastic run has been the franchise’s ability to land players on discounts.

Bill Belichick seemingly has a knack for persuading above-average veteran talents to choose New England over teams offering more lucrative deals. The primary selling point conceivably was a simple one: a legitimate shot of winning a Super Bowl.

This pitch wasn’t enough to sway former cornerback DeAngelo Hall to Foxboro 11 years ago. The three-time Pro Bowl selection understandably opted for a long-term deal back in 2009, but the decision to pass on the Patriots still haunts him.

“When I signed to play half the season with Washington in 2008, there was a line in my contract that said the team could not franchise tag me that next season,” Hall said, per NFL. com. “I remember negotiations for a new deal with Washington weren’t going well, and there were other teams in the picture, including New England. At that time, players didn’t take short-term deals, but Randy Moss had just signed a three-year, $27 million deal with the Patriots. I couldn’t believe it. In my own contract discussions with the Pats, I recall Bill Belichick telling me they couldn’t give me the contract Moss signed. Being a young and greedy knucklehead, I chose to stay in Washington on a long-term deal (six years, $54 million), which ultimately had me making the same per-year salary as Moss. Over a few million, I could’ve changed my legacy by being part of that dynasty. That was on the table for me, and I wish I would’ve made the decision to take less money and play for Belichick.”

The Redskins only reached the playoffs twice from 2009 to 2017, Hall’s final season in the nation’s capital. The Patriots, meanwhile, won the AFC East in every season over that span and played in four Super Bowls, winning two.

So yeah, it’s easy to understand why Hall still is kicking himself. 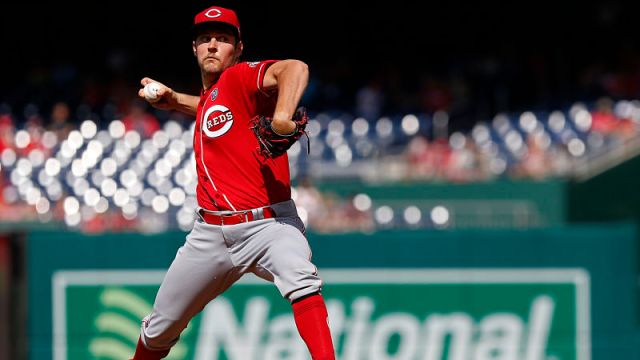 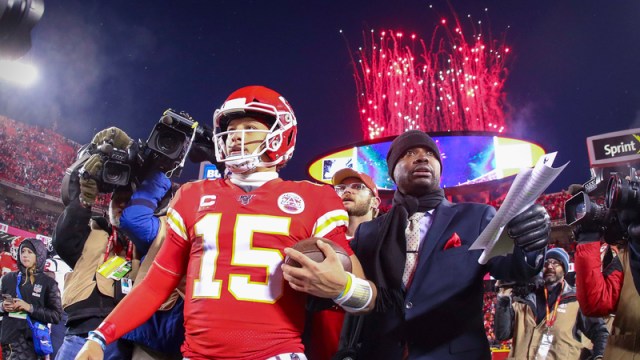