With Hightower opting out of the season, Simon now is one of the most senior members of an overhauled linebacking corps. The Patriots will rely on him and Ja’Whaun Bentley to keep the ship steady while young players like Josh Uche, Anfernee Jennings, Cassh Maluia and De’Jon Harris develop and veteran newcomer Brandon Copeland adjusts to a new system.

With Hightower opting out, almost every remaining Patriots linebacker has joined the team within the last two years:

(Not including Brandon King, who only plays STs)

Brandon Copeland, linebacker
Speaking of Copeland, Hightower’s decision likely elevated the former New York Jet to roster lock status. The intelligent, versatile 29-year-old could fill New England’s second inside linebacker spot alongside Bentley or contribute as a pass rusher off the edge, having done both in his pro career. Replacing the multi-talented trio of Hightower, Van Noy and Collins won’t be easy, but Copeland’s skill set should allow him to handle a range of responsibilities.

Damiere Byrd, wide receiver
Byrd isn’t guaranteed a roster spot — he’s battling a crowded group of wideouts that includes Jakobi Meyers, Marqise Lee and Jeff Thomas — but the former track star would add a level of speed this unit lacked last season. Byrd also is a familiar target for Newton, having played with the quarterback for three seasons in Carolina (though he caught just 12 passes during that span). Byrd and Newton met up in Los Angeles for throwing sessions ahead of camp.

Matt LaCosse, tight end
Sure, LaCosse was not particularly effective last season. There’s a reason the Patriots drafted two tight ends in the third round (Devin Asiasi and Dalton Keene) and signed two more as undrafted free agents (Jake Burt and Rashod Berry, both of whom made it through the team’s initial round of cuts). But with no OTAs or minicamp, no preseason games and far fewer training camp practices than usual, those young players might not be ready to immediately contribute, meaning LaCosse, the Patriots’ first free agent signing last offseason, could be their top option to begin the season. He’ll first have to beat out Ryan Izzo, as the two veterans likely are fighting for just one roster spot.

Byron Cowart, defensive lineman
Cowart showed flashes of potential last summer before retreating to the lower reaches of the depth chart once the regular season began. Outside of Guy and pass-rush specialist Adam Butler, there are no sure things along the Patriots’ D-line — Danny Shelton replacement Beau Allen hardly saw the field in Tampa Bay last season, and Deatrich Wise remains an awkward fit for the Pats’ 3-4 scheme — creating an opening for a player like Cowart to take on a larger role this season. UDFAs Bill Murray and Nick Coe also have intriguing upside and could threaten Cowart’s spot on the roster if the 2019 fifth-rounder fails to impress. 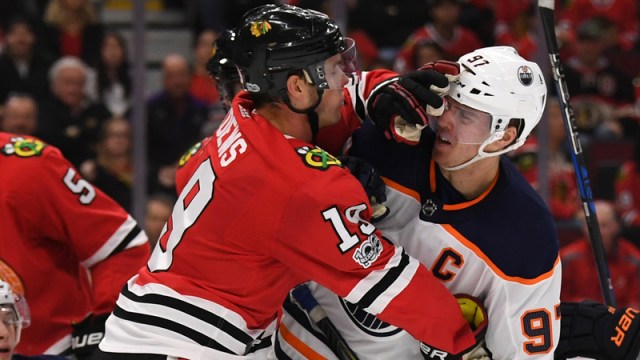 2020 NHL Playoffs: Western Conference Qualifying Round Primer For All Matchups 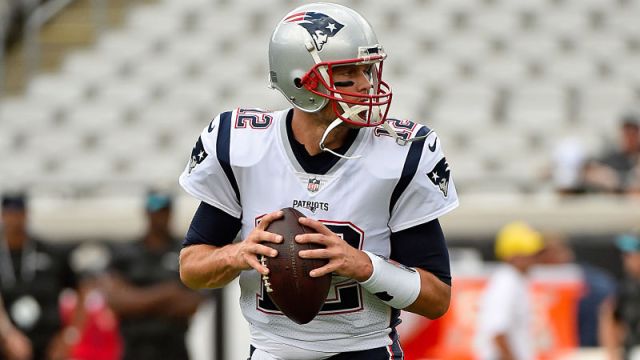