The Giants manager, along with some other players, took a knee during the national anthem prior to San Francisco’s game against the Oakland Athletics.

Kapler is the first Major League Baseball to kneel to protest police brutality and racial injustice.

Kapler has not shied away about voicing his opinions on racial injustice, and said he was going to use his platform in order to speak out.

And it appears he’s doing just that.

More MLB: App Will Allow Fans To Boo, Cheer For Teams From Comfort Of Anywhere 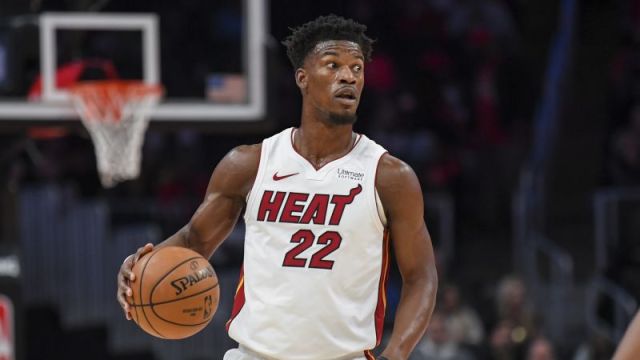 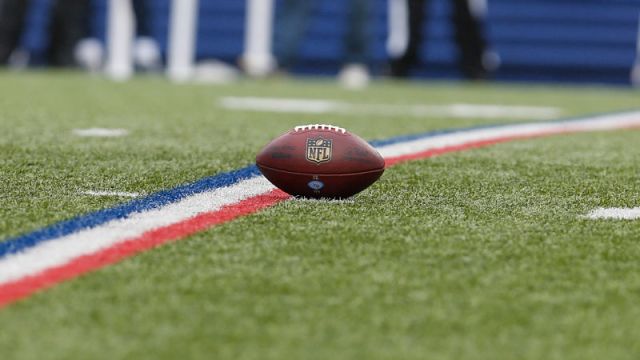