Seven Reasons To Be Excited About Red Sox's 2020 Season - NESN.com Skip to content

We probably never have wanted — or needed — Boston Red Sox baseball as much as we now do.

The Red Sox at long last will begin their 2020 Major League Baseball season July 24 at Fenway Park against the Baltimore Orioles, ending the most agonizing wait for America’s pastime in recent history.

Offseason upheaval had dimmed the sense of optimism surrounding the Red Sox during spring training, but recent extraordinary events have renewed the perspective about the onset of the MLB season and Boston’s chances for success.

While most fans will look forward to following Boston’s scores, stats and place in the standings on a daily basis, other supporters might need something else to stoke their sense of anticipation. So, here are six reasons to be excited about the 2020 Red Sox.

1. Xander Bogaerts for MVP?
After finishing fifth in American League MVP voting last season, the star shortstop looks poised to exceed the career highs he just set in several major offensive categories. Bogaerts also is defiantly bullish on Boston’s chances to contend for the postseason, and his attitude only will endear him further to Red Sox Nation.

2. Will Rafael Devers build on his breakout season?
The Red Sox third baseman enjoyed a record-setting season in 2019. What will the 23-year-old do next? If Devers meets the standard he set last year, he will have confirmed himself as a cornerstone of Boston’s present and future while putting himself on course to join some of the franchise’s all-time greats.

3. Familiar faces loom large
Of the 60 games the Red Sox will play in the 2020 regular season, 40 will be against their American League East rivals. That means how the Red Sox fare against their old enemies — the New York Yankees, Tampa Bay Rays, Baltimore Orioles and Toronto Blue Jays — largely will determine their success.

The Nationals are the reigning World Series winners. The Red Sox won the Fall Classic in 2018. It’s not every day the two most recent MLB champions face off against each other.

5. Glimpse of the future?
MLB observers expected the Red Sox to struggle in 2020, having traded stars David Price and Mookie Betts to the Los Angeles Dodgers while also losing ace Chris Sale to Tommy John surgery. Some consider Boston’s offseason transactions to be moves aimed at boosting its long-term chances for success, at the expense of its 2020 hopes. If that’s the case, we now are closer to that brighter future than we were in March when the start of the season was delayed. And we might even see a few notable prospects debut with Boston this season.

6. Uncle Mo’ might have outsized influence
Boston’s World Series odds aren’t great, but predictions largely are based on players’ performances over previous 162-game seasons. The shortened season reduces the sample size and opens the door for random occurrences and other surprises.

Among the possibilities are the Red Sox starting and staying hot for a large stretch of the condensed season. One might expect Boston to be a slightly above-average team over 162 games, but a curtailed campaign could help the Red Sox become as good as chairman Tom Werner believes they can be.

7. Red Sox baseball is back in our lives!
Red Sox baseball is part of the fabric of society in this region, and things just haven’t felt right without it since late March. We can’t say for sure what life post-coronavirus outbreak will be like, but it’s safe to say things will feel a little more normal when we hear the crack of the bat like we’re accustomed to in the warmer months of the year. 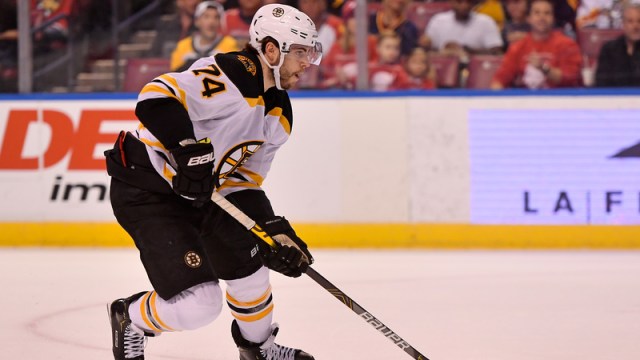 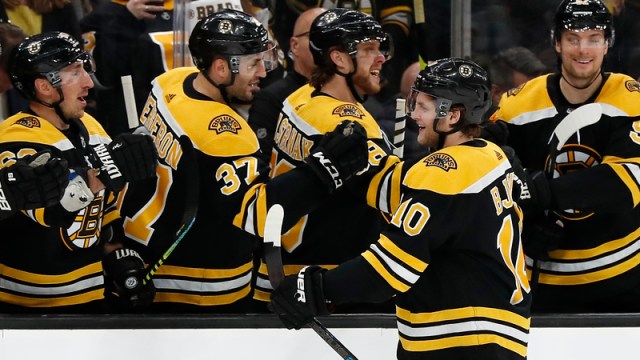