There’s no surer sign hockey is back than the return of tweets about line combinations flowing in.

And such was the case Monday morning for the Boston Bruins.

The B’s began their training camp in Brighton, their first full practice in over four months. And here’s how they skated on Day 1 at Warrior Ice Arena.

Judging by this, the Bruins players that are not yet back on the ice are David Pastrnak, Ondrej Kase, Anton Blidh, Urho Vaakanainen, Trent Frederic and Dan Vladar. All of those players, except Kase and Frederic, were confirmed to have gone back home to Europe during the NHL’s pause. 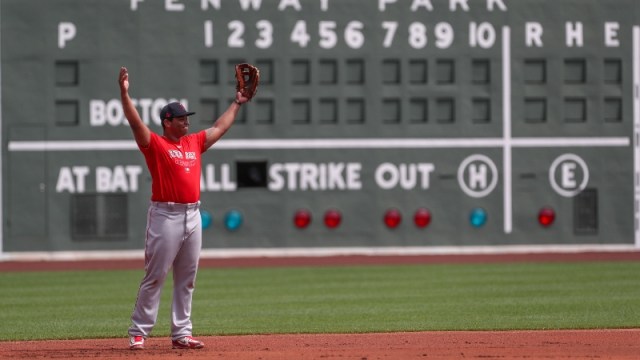 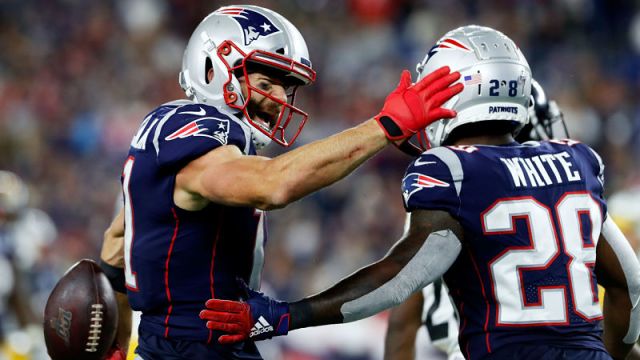