Uncertainty surrounded the Patriots given how the team’s offseason played out. New England’s spring largely was headlined by key departures, including a handful of defensive starters and, of course, Tom Brady. The Patriots’ preseason became all the more intriguing via a wave of opt outs, which saw Marcus Cannon, Dont’a Hightower and Patrick Chung, among others, elect to sit out the 2020 NFL season.

As such, you could go in several different directions when casting a bold training camp prediction for New England. That said, it’s tough to blame ESPN’s Mike Reiss for zeroing in on the most important position. The veteran Patriots reporter believes Cam Newton will beat out Jarrett Stidham and Brian Hoyer for the starting signal-caller job.

“Bold? Perhaps not, but given the way coach Bill Belichick doesn’t hand out top jobs, it’s at least notable, right?” Reiss wrote for ESPN.com. “The Patriots seemed ready to roll into the 2020 season with Jarrett Stidham and Brian Hoyer as their top quarterbacks until Newton showed a willingness to accept an extremely modest one-year contract that guarantees him just $500,000. So the Patriots can walk away with limited financial exposure. That’s why this is truly an open competition, and Newton needs to prove he’s healthy and capable in a new system and culture.”

Newton should win the gig if he’s fully healthy, but as Reiss notes, all players must earn their playing time in Foxboro. The 2015 NFL MVP by no means is a lock to be under center Week 1. In fact, one former Patriots quarterback believes it will be Stidham running the offense when New England opens the new season. 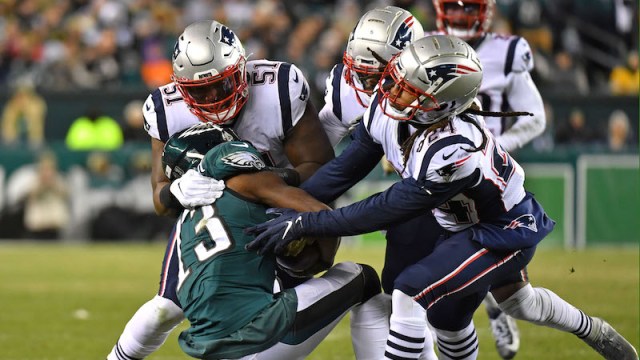 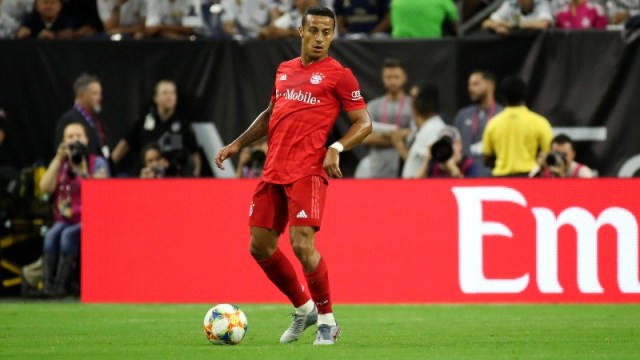