The NFL revealed the last of the results from its “Top 100 Players of 2020” list, where players cast their votes to determine the best players in the league ahead of the season.

And New England Patriots cornerback, Stephon Gilmore, came in at No. 9 on the list this year.

As the top-ranked secondary player on the list, he’s also the third-ever Patriot to make it into the Top 10. And though Gilmore comes off as shy and quiet, he is still willing to admit he would pick himself as the league’s best player, as seen in a video posted by the Patriots’ official Twitter account.

But it wasn’t all self-praise.

Current and former teammates like Matthew Slater, Kyle Van Noy and Ben Watson, as well as other players around the league, hyped up the 2019 Defensive Player of the Year.

Last season, Gilmore caused two interceptions, caught six of his own and returned two for a touchdown. 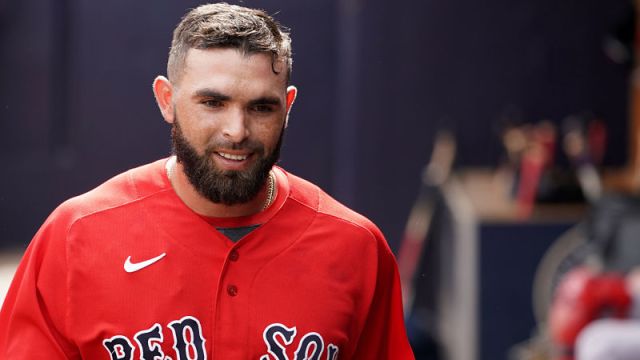 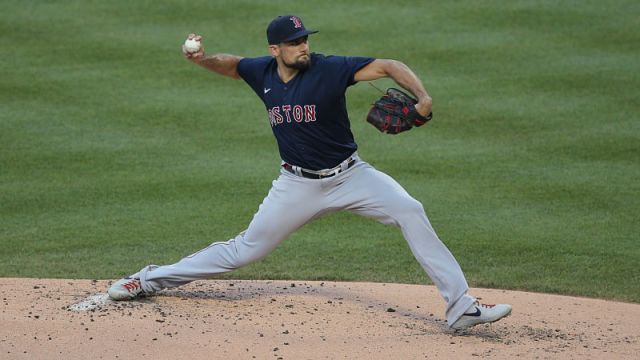