For what has seemed like forever, we’ve heard that Mookie Betts will test free agency.

But that changed Wednesday when the four-time All-Star outfielder inked a massive 12-year extension with the Los Angeles Dodgers.

At one point, it was possible Betts, who was traded to LA from the Boston Red Sox, wouldn’t even play a game with the Dodgers, given Major League Baseball and the MLB Players’ Association couldn’t come to terms on how to start the abbreviated 2020 season.

And now Betts likely going to stay there for the rest of his career, something he said he wouldn’t want with anybody else.

But why sign with the Dodgers when free agency looked to be the likely destination after the season?

“Fair value has been my number one thing my whole career,” he said during his press conference, per The Athletic’s Molly Knight. “Once we got to that point and I knew I was in a place I loved.”

Betts also noted the decision was an “easy” one.

The 27-year-old already has an impressive résumé through his six seasons as a member of the Red Sox. And now he’ll be able to add to that in Dodger blue. 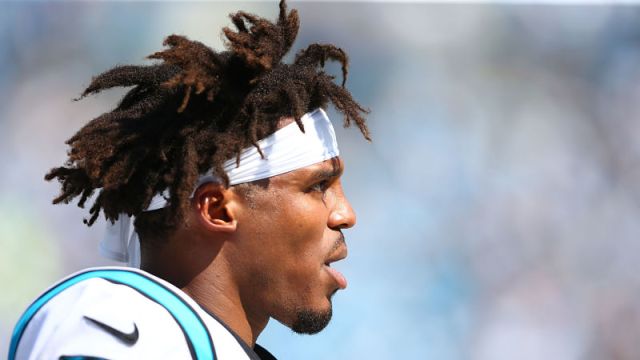