Do the Patriots believe that if Newton stays healthy in camp (whenever that is), that he?s the odds-on favorite to be the starter?

Yes. But if you think that?s a given since he?s needed rotator cuff surgery after his last two seasons, you?re crazy. He could indeed have a chronic shoulder problem that needs monitoring and could cut into his camp reps.

But if you think, before Newton has done one single thing as a Patriot, that he?s locked up the starting quarterback position, then that would mean completely ignoring the previous 20 years of Belichick?s tenure with the Patriots.

?You think Bill gives a s–t about any of that?? the source asked. ?I?m kind of disappointed you?d even ask.? 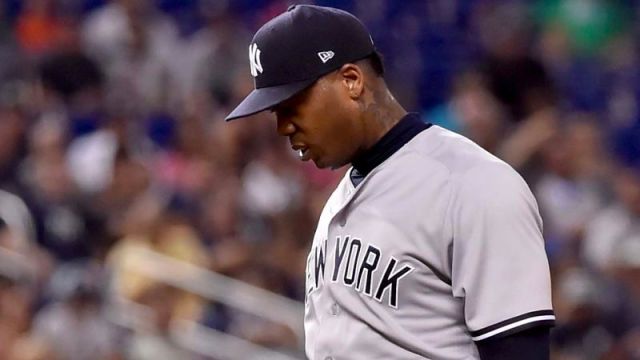 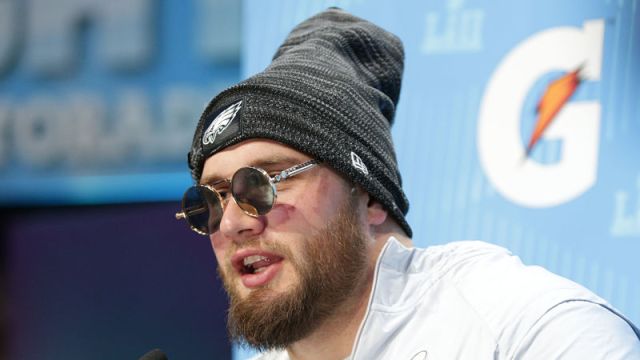