Cam Newton, like most people, has had doubts about whether he and Bill Belichick are a perfect match.

The New England Patriots quarterback appeared Monday on Odell Beckham Jr.’s “The Bigger Picture”, a roundtable discussion video posted to the star receiver’s YouTube channel. At one point during the conversation, Newton offered insight on how he first learned of the Patriots’ interest in him.

Beckham had a different take.

“Watching you, and now to feel that vindication and to be going to Belichick, there is no, like, ‘How is it going to work?'” the Cleveland Browns star responded. “For me, all he want to do is put you in a place to succeed. I’m happy to see it.”

Skip ahead to the 37-minute mark of the video below:

The hour-long video is well worth watching not just for Patriots fans, but for all sports fans. It also features Newton talking about replacing Tom Brady.

Whether Newton and Belichick can coexist remains to be seen. And while there are plenty of reasons for fans to doubt the 31-year-old quarterback, nobody should question his motivation and work ethic. 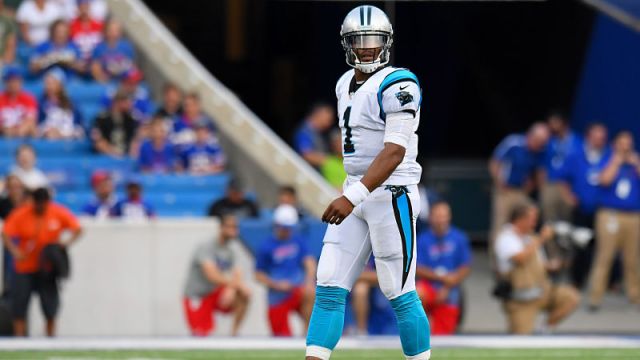 Why NFL Analyst Isn’t Expecting Patriots’ Offense To Be ‘Terrifying’ 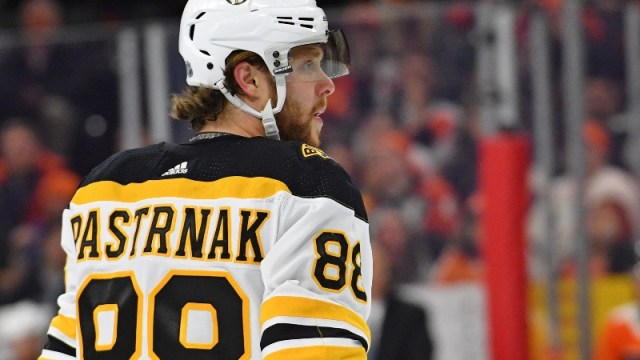