Mookie Betts officially agreed to a massive 12-year extension with the Los Angeles Dodgers, and former Boston Red Sox teammates are happy to see the star outfielder get paid.

J.D. Martinez, who played with Betts for two seasons in Boston with one World Series title, offered his congratulations with a tweet Wednesday before the Sox faced the Toronto Blue Jays in an exhibition game.

“Congrats to my man @mookiebetts one of the hardest workers I ever played with! Well deserved brotha don’t ever change,” Martinez tweeted.

Despite the trade, which sent both David Price and Betts to Los Angeles this offseason, it seems the connection between former teammates remains strong. 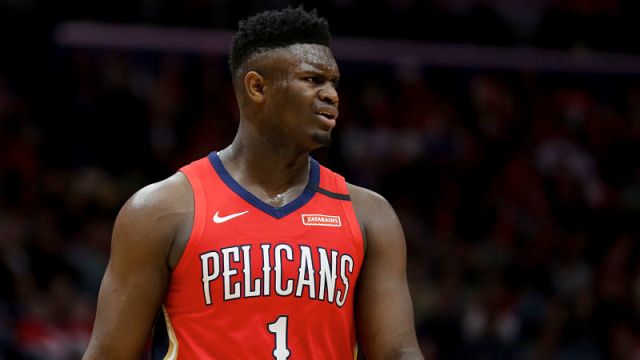 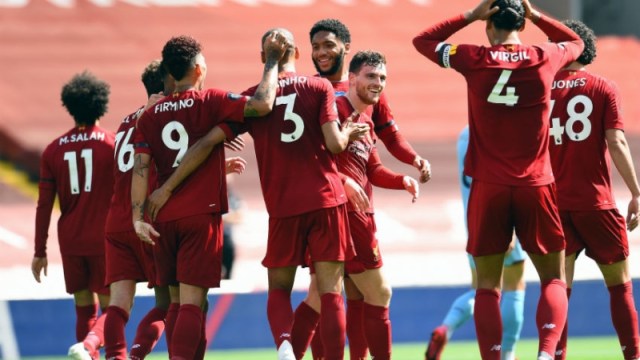