Houston Texans defensive end J.J. Watt revealed to ESPN’s Sarah Barshop on Wednesday NFL players haven’t decided whether to play during the COVID-19 pandemic. Teams are scheduled to begin their respective training camps at the end of the month, but the NFL Players Association hasn’t confirmed their intention to suit up for the 2020 NFL season.

“I’ve been on the NFLPA calls the last couple times we’ve had them,” Watt said on a conference call when asked whether he’s made a decision on whether to play. “I don’t think we’re anywhere … I don’t think we’re at a point yet where people are making that decision because we don’t have enough information yet to be making decisions like that. So I think that it’s a very fluid process, and I think it keeps coming up. Obviously … the report date gets closer and closer. But as of right now, we really don’t have enough information to make a decision like that, I would say.”

The NFL already has shortened the preseason from four weeks to two, and the league reportedly is considering a proposal from players to scrap the slate of warm-up games altogether.

The NFL and NFLPA reportedly are considering allowing players to opt out of the season due to concerns over their or their family members’ safety.

The 2020 NFL season already was set to be a unique campaign. Watt’s revelation casts doubt over whether it will take place at all. 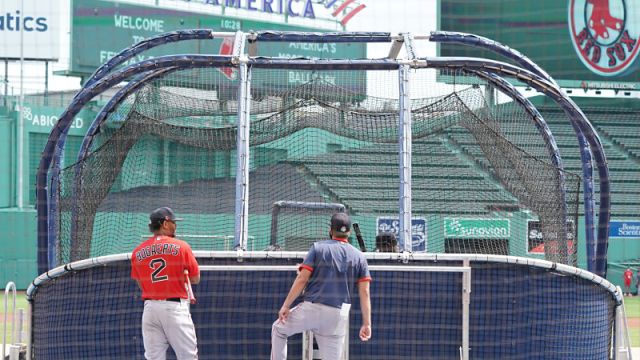 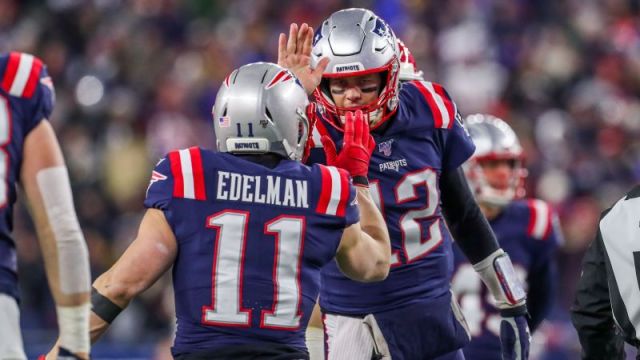