Now more than ever, sports leagues across the world are having discussions about how race plays into social injustices.

But unlike Black athletes in the NBA or NFL, those playing Major League Baseball are a significant minority among their peers, making up less than 10 percent of the league.

Boston Red Sox center fielder Jackie Bradley Jr., who is the only Black player on the team’s active 40-man roster, spoke to these issues of racism at Fenway Park on Monday.

“It’s something that, it’s not going to be so called fixed overnight,” Bradley Jr. said, via USA TODAY’s Bob Nightengale. “This is something that requires change. It has to start with a change of the heart. That’s what it all goes back to. You’ve got to have the heart to physically, emotionally and mentally make that change to be better — not only for yourself but the others around.

“We’ve come a long way as a nation but we still have some ways to go. I’m praying that we can get to the place we need to be. I’ve had conversations with (manager) Ron (Roenicke), some of my teammates that I played with for quite some time. and if felt good to be able to hear from them and kinda hear what they had to say and for them to listen to me.”

Roenicke also addressed these issues Monday, mentioning that he’s had conversations with his center fielder for perspective, as well as retired MLB player Torii Hunter, who has publicly spoken about racist encounters with fans at Fenway Park. 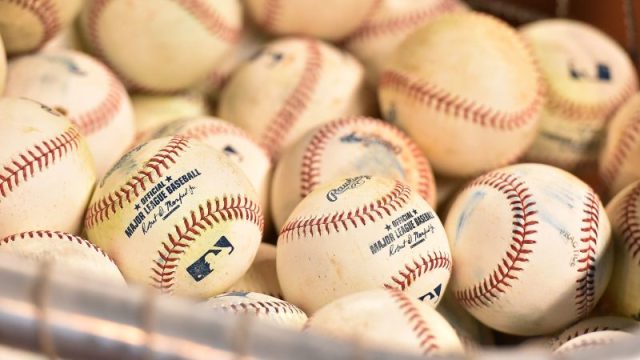