The NBA is preparing to resume its 2019-20 season in late July at Walt Disney World Resort, though several players from across the league have opted to sit out.

And according to Jaylen Brown, a number of Boston Celtics players considered not going to Orlando, as well.

Among the players’ chief concerns included the ability to speak out on social issues and the NBA’s willingness to support their message should they do so. This came after several C’s players — including Jaylen Brown, Marcus Smart, Enes Kanter and Vincent Poirier — attended protests addressing racial injustice and police brutality following the recent deaths of George Floyd, Breonna Taylor and Ahmaud Arbery.

All of this, plus a lack of direction regarding the COVID-19 pandemic, sparked concern amongst the team.

“I think a lot of guys are choosing to go down to Orlando because we have an ability to play for something bigger than ourselves,” Brown said Monday, via MassLive’s Tom Westerholm. “I think a lot of people — including myself — had some apprehensions not just because of social injustice but COVID-related, etc. And a lot of us just initially, even on this team, just didn?t want to go. But I think the ability and the option to play for something bigger than yourself, I think a lot of guys will sign up for that nine times out of 10. Ten times out of 10.”

Initially, Brown was worried about the NBA’s resumption taking away the momentum gained by the Black Lives Matter movement. But his mind since has changed.

“Those were my first thoughts,” Brown said, per Westerholm. “Just the role that sports plays in our society, that it could serve as a distraction. But now, with the conversations that we?ve had, I think it?s going to enhance, rather than dim, the light that?s being spread right now. I think everybody wants to watch basketball and the NBA, and we have voices of influence in our communities and we have obligations to our communities, not just obligations to our organizations. The more the NBA understands that, the better everybody will feel about it, especially players.”

The Celtics are scheduled to resume play July 31 against the Milwaukee Bucks. 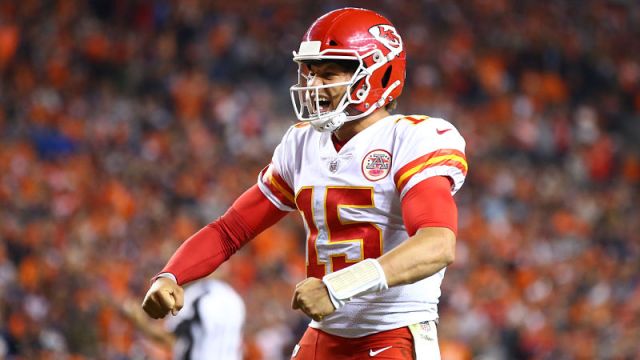 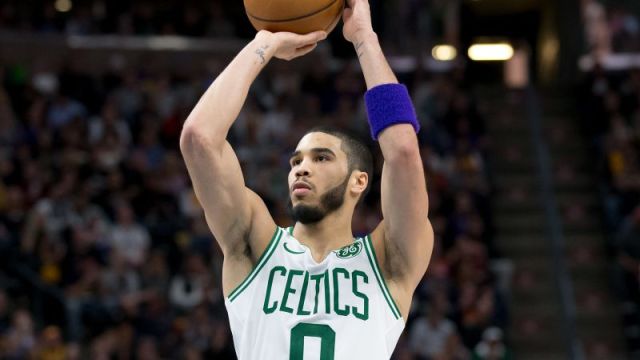