As a teenager growing up in St. Louis, Jayson Tatum was old enough to remember what happened in the aftermath of the Michael Brown shooting in a nearby suburb.

He recalls the tanks sent in by the National Guard driving down the highway, the protesting in the streets and the influx of famous entertainers and celebrities traveling to Ferguson, Mo. to join activists.

After that experience, the Boston Celtics forward told himself that if he ever had a platform big enough one day, he’d use it the same way and speak out against injustices. And while Tatum will wear the message “Black Lives Matter” on his jersey in place of his last name when the Celtics return to action Friday, if given the choice, the name Michael Brown would be embroidered across his shoulder blades.

As a Black man, Tatum had felt connection to other incidents of police brutality and racial injustice in other incidents throughout the country. But this time in 2014, it literally hit home.

More Celtics: ESPN Writer Believes ‘Not A Lot’ At Stake For Celtics After NBA Restart

“In St. Louis it was just crazy to see that, and it kind of was eye opening to myself because unfortunately when things like this happen, a lot of times it’s in a another city or another state so it’s like you feel connected in a way being a Black man,” Tatum said. “But when it happened in St. Louis, I live in that neighborhood. I knew who he was. He was only two years older than me. It happened 10 minutes away. It really hit me like, damn it can happen anywhere. That could have been me.

“I remember so many people actually came to St. Louis. I remember so many entertainers and activists and rappers came to St. Louis to protest and walked with the people. And that meant so much to me being from St. Louis, you know, just to have that kind of support from the outside world. St. Louis is a small city. It doesn’t get a lot of attention. So to see that really made me think that, at the time if I was ever in a situation where I had that type of influence and type of platform, how would I use it? Not wanting to have to be in the same situation six or seven years later, but just knowing I have a voice, I have a platform, a following that people will listen to.”

They certainly will. Especially with all eyes on the NBA as it returns Thursday evening with an emphasis on keeping these issues of racism and police brutality in the public eye. 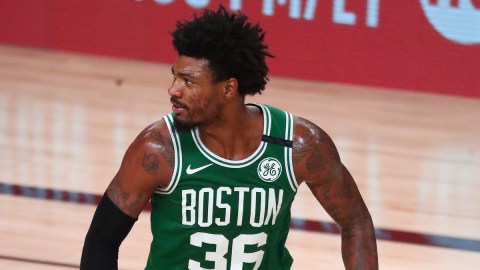 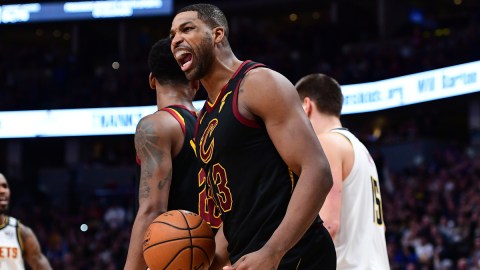 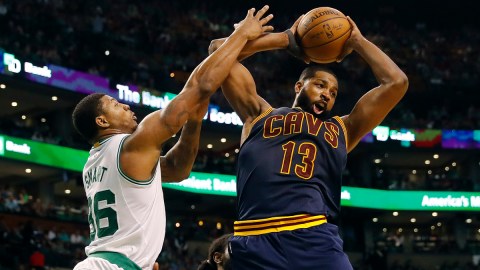 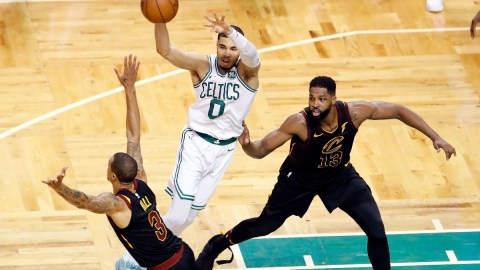