Brown remains without a team since being released by the New England Patriots last September after allegations of sexual misconduct, including rape, emerged against him.

The wide receiver is the subject of an ongoing NFL investigation, and in the meantime, he has on multiple occasions claimed he was retired. But Brown continues to stay in shape, and he has been close with Lamar Jackson, star quarterback of the Ravens.

Well, Jackson wants Brown — whose cousin, Marquise “Hollywood” Brown, also plays for Baltimore — on the Ravens, and Harbaugh on Thursday responded to that desire.

John Harbaugh on Lamar Jackson's endorsement of Antonio Brown: "Hey, I respect him for feeling that way. I respect his opinion on it. … We'll look at any players at any time."

But he adds, critically: "I don't think he's even available to sign."

Brown has not yet been suspended by the league, but most assume he will be whenever the investigation concludes. 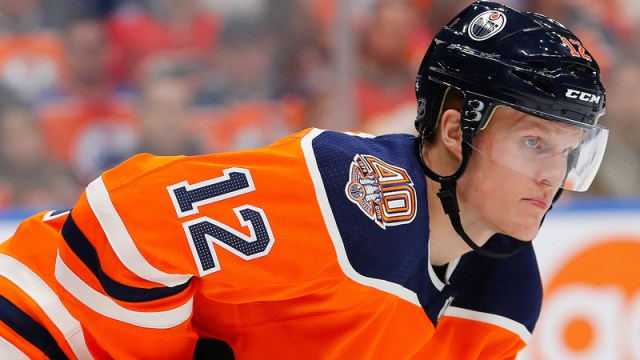 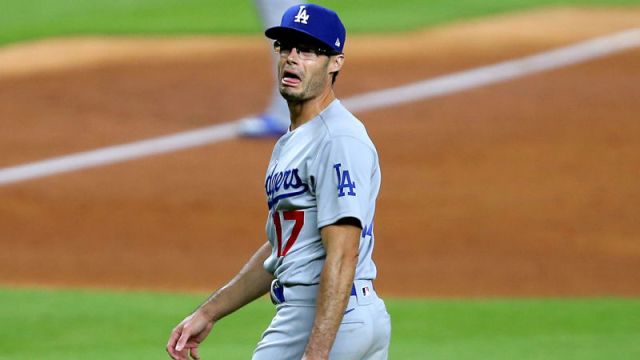