Jordan Henderson’s incredible season has come to a painful end.

The Liverpool captain confirmed Friday via social media he’ll miss the remainder of the 2019-20 Premier League season due to a knee injury. Henderson limped out of Liverpool’s win over Brighton on Wednesday, and a subsequent MRI revealed damage. Liverpool revealed on its website Henderson won’t require surgery, and he expects to be healthy for the start of next season.

“Unfortunately following the knee injury I picked up against Brighton on Wednesday I will now miss the last two weeks of the season,” Henderson wrote on Twitter. “However, my rehabilitation will start immediately and I’ll be working hard to be back to full fitness in just a matter of weeks in order to be fully ready for the start of the new season.

“Of course it?s not the way I?d have preferred to have finished the season on a personal level but it?s been an incredible campaign for us so far as a team and as a club and I?ll be doing everything I can to support the boys for the final games from the sidelines. I?m sure the lads will ensure we finish the season off on a high.

“Thanks to everyone for the messages of support and I look forward to being back our there as soon as possible. #YNWA ??”

The knee injury will sideline Henderson for Liverpool’s final four games of the season.

Henderson, 30, was instrumental in Liverpool’s Premier League title win, as his on- and off-field leadership helped the club end its 30-year English-league championship drought. He scored four goals and assisted five more in 40 games in all competitions for the Reds this season.

Liverpool in August will begin to turn its attention toward defending their Premier League title and reclaiming the UEFA Champions League crown next season. Judging by Henderson’s prognosis and outlook, he’ll shape the Reds’ collective mindset from the first moment of the new campaign. 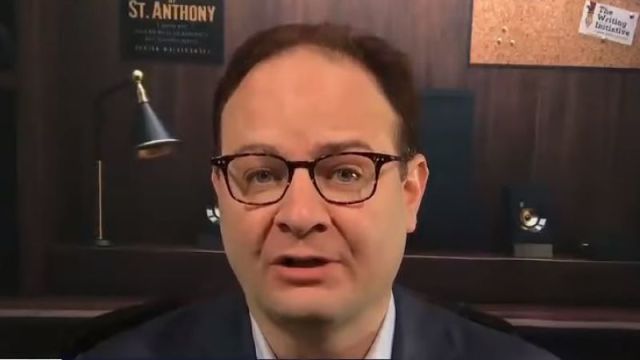 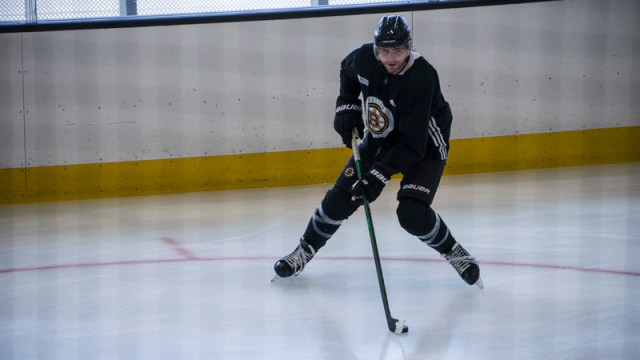 Watch Highlights Of Bruins Workout As David Krejci, Jake DeBrusk Among Many To Return