One can hear the respect Manchester City has for Liverpool.

Manchester City gave Liverpool a guard of honor Thursday at Etihad Stadium prior to kickoff of their Premier League game. Per tradition in English soccer and elsewhere, the opposing team’s players form two lines and applaud, as their counterparts from the newly crowned Premier League champions walk onto the field.

The Reds are out to a guard of honour at the Etihad ??#MCILIV pic.twitter.com/oVuEuBUR0n

The Guard of Honor for @LFC as they take the pitch versus @ManCity.#MyPLSummer pic.twitter.com/ocMej3xQgr

The game against Manchester City is Liverpool’s first outing since last Thursday, when it clinched the 2019-20 Premier League title.

The fact it takes place at the nearly empty home stadium of Manchester City, the two-time defending champion and almost certainly the second-place finishers in this season’s standings, makes this guard that much sweeter for Liverpool. 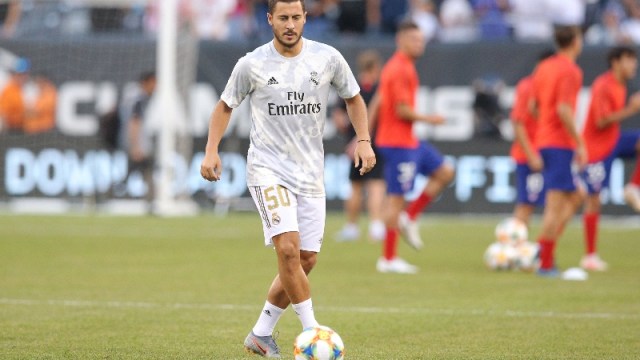 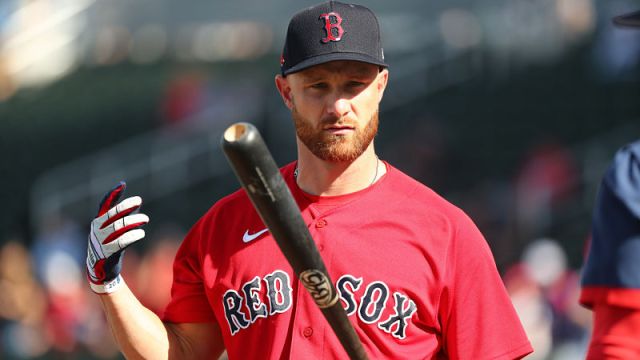