Liverpool FC wrapped up its historic season as English Premier League Champions with a 3-1 comeback win over Newcastle United.

The Reds gave up the fasted conceded goal in Liverpool history just 25 seconds into the fixture.

It might be the final day, but Newcastle United is NOT taking it easy against the champions. ? #MyPLSummer @peacocktv pic.twitter.com/vwF1no1OK1

Newcastle maintained that lead for a little while, but Liverpool dominated posession during the game. And the eventual equalizer was a beauty.

Taking the ball on a quick cut to the corner on the attack, Alex Oxlade-Chamberlain created enough space do deliver in a perfect cross that Virgil van Dijk got a head on.

The goal was his fifth of the season, and the defender has scored more goals than any other defender in the league. He also became only the fifth player in history to play every minute of a Premier League title-winning campaign.

The first half ended tied, and a bit into the second, Divock Origi scored the go-ahead goal with an absolute rip from outside the box.

Insurance was added in the 88th minute of the match.

Sadio Mane chased down a cross in open space on the left side, and after pulling two defenders in, he cut back into the box and managed to bend his shot around the defenders and get the ball just inside of the far post.

With the win, Liverpool finishes its season on top with a 32-3-3 record and and a club high of 99 points. 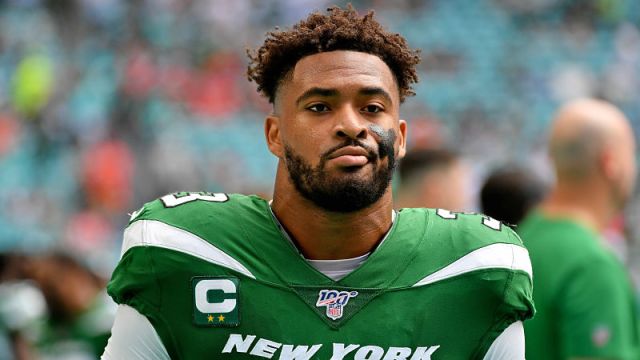 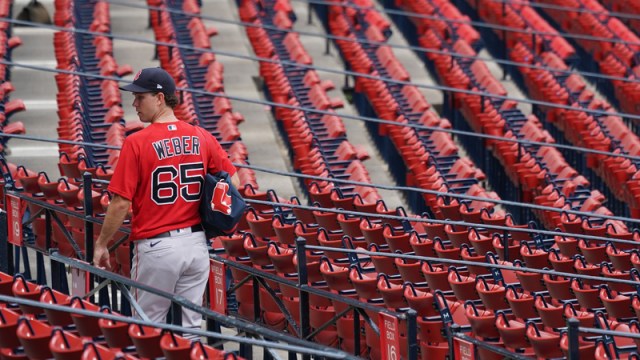