Major League Baseball and its Players’ Association announced the results of its first round of league-wide testing last week, and the numbers were encouraging.

There were a total of 38 positive cases of COVID-19 between players and staff, which was just 1.2 percent of the total samples collected. However, 19 clubs across the league were affected, and with everyone re-tested every other day, there may be a bit of a backlog.

Because of delays with test results, teams like the Washington Nationals and Houston Astros have been forced to cancel workouts.

MLB on Monday addressed concerns of a further backlog building up. Here’s what the league’s statement said:

As of today, more than 95% of the tests under the Intake Screening period have been conducted, analyzed and shared with all 30 Clubs. All of the individuals among the 95% have now moved on to the phase that will test them every other day. The remaining number of outstanding tests are expected to be completed today.

Our plan required extensive delivery and shipping services, including proactive special accommodations to account for the holiday weekend. The vast majority of those deliveries occurred without incident and allowed the protocols to function as planned. Unfortunately, several situations included unforeseen delays. We have addressed the delays caused by the holiday weekend and do not expect a recurrence. We commend the affected Clubs that responded properly by cancelling workouts.

According the the statement, the Utah laboratory analyzing the tests is operating at an “unprecedented” level of COVID-19 testing, on a seven-day-a-week basis.

MLB is slated to return to play with games beginning on July 23. 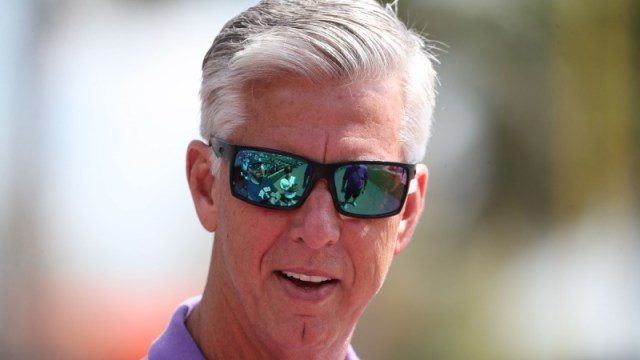 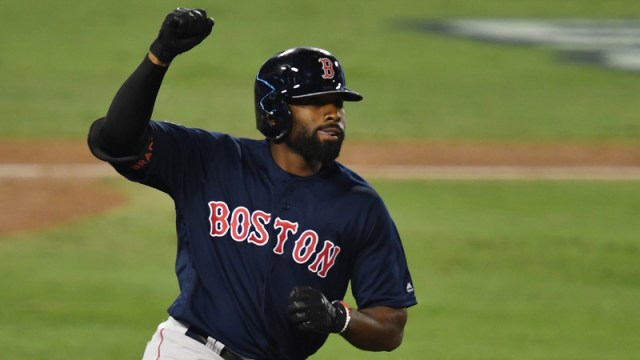