The 2020 Major League Baseball season reportedly will go on — for now.

MLB on Monday postponed two games — Miami Marlins vs. Baltimore Orioles and New York Yankees vs. Philadelphia Phillies — after at least 13 members of the Marlins tested positive for COVID-19 over the weekend. The Marlins opened their season with a three-game series in Philadelphia.

Here’s a statement from the league:

Despite the outbreak and the potential health risks it presents, MLB as of Monday morning was not considering suspending or canceling the season, according to MLB Network’s Jon Heyman. The league also hasn’t considered postponing additional games scheduled for Monday.

Since the outbreak has been confined to the Marlins thus far, there’s been no serious discussion at this point about pausing/suspending the season. Marlins-Orioles game tonight is canceled and Phillies-Yankees game may well be canceled as well. But that’s it to this point.

Obviously, this situation is subject to change at any moment.

We’ll keep you updated if and when additional pertinent information is made available. 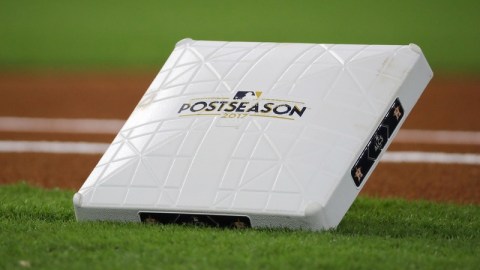 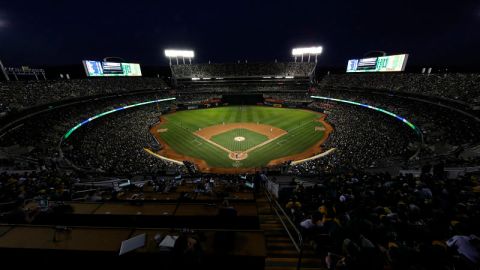