Major League Soccer on Wednesday made its return in Orlando, Fla., but one of the biggest stories emerged before the game kicked off.

Prior to Orlando City’s thrilling 2-1 win over Inter Miami, Black players participating in the MLS Is Back Tournament joined Orlando and Miami players on the field and stood together for a powerful Black Lives Matter demonstration.

The soccer players held a moment of silence, either kneeling or with their fist raised in the air, for eight minutes and 46 seconds to pay tribute to George Floyd, a Black man murdered by a white Minneapolis police officer, sparking national outrage and protesting.

Some players wore shirts with messages like “silence is violence” and “black and proud” during the silent protest.

Check out scenes from the moving demonstration:

I don?t know what this looks like on TV, but it?s dead silent here and powerful.@MLS showing support for Black Lives Matter movement before the #MLSisBack opener. pic.twitter.com/zz8NutG1SN

Respect to the MLS for organizing this. 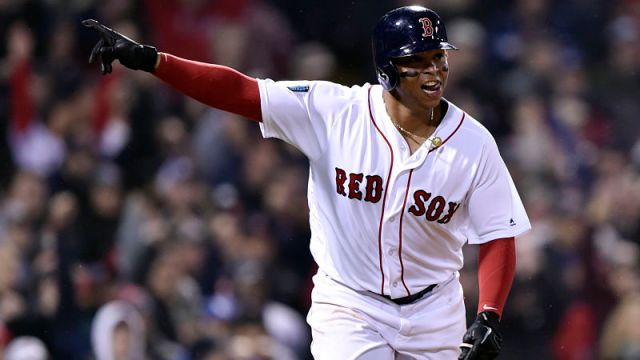 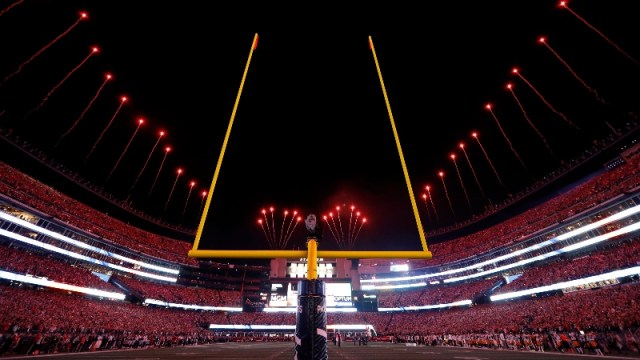 NESN Diary: Shouting Out Sports Writers Amid The Pandemic (And Other Random Thoughts)