When NBA teams take the floor for the first time since the COVID-19 pandemic suspended the season, rosters will look a lot different.

Some teams will be missing key contributors, while others won’t have the depth pieces they’ve grown to rely on throughout the 2019-20 season. And then there’s teams like the Brooklyn Nets, but we’ll get into that.

No matter if an absence is credited due to implications from coronavirus or injuries that prohibited them from playing, and thus traveling, approximately half the 22 teams traveling to Orlando will be impacted.

We’ve included a team-by-team breakdown of what players won’t be playing when games start July 30 at Walt Disney World’s Wide World of Sports Complex in Orlando.

You can check out those teams, and their respective seeding when regular-season games begin, below:

5. Indiana Pacers: Victor Oladipo
The NBA All-Star chose to opt out of Orlando, due to health concerns. Oladipo had been working to recover from a torn quad last January, and while he returned to play 13 games this season, it wasn’t worth it to return.

6. Philadelphia 76ers: Zhaire Smith
The Sixers forward will not travel due to injury, as he’s suffered a bone bruise in his left knew.

9. Washington Wizards: Bradley Beal, Davis Bertans
Beal chose to sit out, both so he wouldn’t have to travel to Orlando, while also allowing him to fully recover from right rotator cuff injury he’s dealt with throughout the 2019-20 season. Bertains is an impending free agent, and following a career-year, just wants to get to the offseason healthy.

1. Los Angeles Lakers: Avery Bradley
The former Boston Celtic decided to opt out of the return predominantly because his son struggles with a respiratory issue. The Lakers signed J.R. Smith to replace him.

4. Utah Jazz: Bojan Bogdanovic
The Jazz forward was putting together a career year before undergoing wrist surgery in May.

6. Houston Rockets: Thabo Sefolosha
Seflosha opted out after having played just 10 minutes per game for the Rockets.

7. Dallas Mavericks: Willie Cauley-Stein, Courtney Lee
Caulet-Stein, the Mavericks big man, opted out as he is reportedly expecting a newborn child in July. Lee suffered a calf injury while working out during the shutdown.

8. Memphis Grizzlies: Justice Winslow
The Grizzlies forward opted out of the return after literally calling out both the NBA and NBPA for what he felt like was a lack of safety concern.

9. Portland Trail Blazers: Trevor Ariza
Like Bradley, Ariza chose to sit out for a family situation as he will stay at home to take care of his son in the midst of a custody situation.

13. Phoenix Suns: Kelly Oubre
Oubre is working to overcome a knee injury suffered before the shutdown.

We’ll see how that impacts teams as they NBA Playoffs get started. 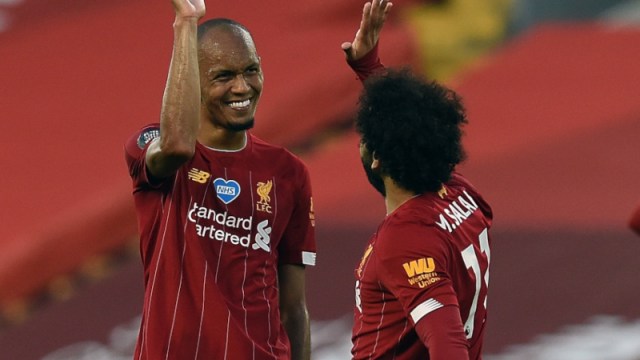 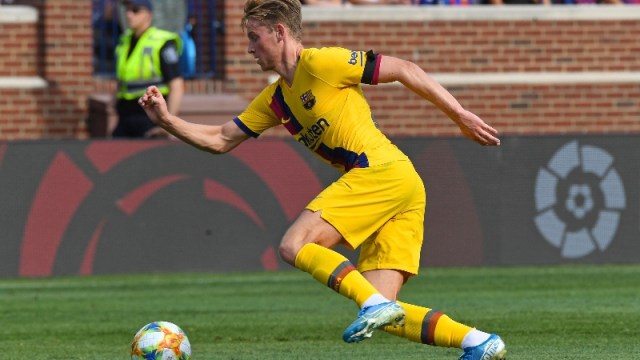