Major League Baseball players, coaches and fans aren’t alone in having to adapt to these extraordinary times.

NESN’s Dave O’Brien, Jerry Remy and Dennis Eckersley explained Wednesday in a video conference call the dramatic differences between calling the team’s games in the 2020 MLB season versus previous campaigns.

The veteran broadcasters used to work primarily out of Fenway Park and other MLB ballparks, but they’ll do so out of NESN’s studios in Watertown, Mass., for the 55 Red Sox games NESN will air during the 2020 regular season. Their remote-broadcasting work kicked off Tuesday during the exhibition game between the Red Sox and Toronto Blue Jays, and they intend to be in rhythm by Friday’s Boston’s Opening Day matchup against the Baltimore Orioles.

Eckersley, O’Brien, Remy readily admit seeing and hearing their colleagues in studio doesn’t replace the buzz they feel in their previous office.

“For me, there was comfort level, as soon as Dave started the game off last night, his voice, I just felt like we were there,” Eckersley said. “And then Jerry welcoming everybody in like he does every night. I felt a comfort level, but at that same time it was weird (because we’re sitting) in a studio. … But it was strange, and I do miss being in a full ballpark like it is at Fenway. You can’t deny that.”

Members of NESN’s three-man broadcast booth won’t struggle to follow the action, as they’ll have a wealth of monitors at their disposal.

“We have everything we have in a typical game,” O’Brien said. “And we also have our giant alt-monitor, which gives us Fenway from center field into home field. I can’t think of anything else, short of being there from hearing the crack of the bat and flight of the ball … I don’t think we want for anything in terms of angles.

“… I think we have everything covered from the bullpens to the defenses to the guy at first base taking a lead, where the infield is in a shift and of course our normal replay monitors that are right next to us,” Remy added.

Eckersley, O’Brien and Remy famously color Red Sox broadcasts with stories and information they glean from speaking to players and coaches at the ballpark. Without their normal access to players, they must go to extra lengths in order to call games in their customary style.

“We have to find different ways to get that information,” O’Brien said. “We can’t walk into the clubhouse and grab Jackie Bradley Jr. for three minutes and talk about the catch he made last nice against Texas (for instance). We’re going to use the media relations office more than we ever have, and I’m going to use other announcers probably more than I have in those cities … .”

Although fans won’t be in the stands due to the COVID-19 pandemic, broadcasts still will include crowd noise. Whether viewers will enjoy it is to be determined, but NESN’s Red Sox broadcasters appreciate the innovation.

“For us as announcers, I kind of thrive off that crowd noise, and I enjoyed that last night,” Remy said.

“I can’t imagine calling a game in dead silence,” O’Brien said. “It would be so foreign. My family watched the game last night and they thought it sounded like a normal game. If you have your back to the screen, and you’re doing some work on the computer or cooking dinner, it sounds like 35-thousand at Fenway Park, which I thought was great because it’s exactly what we’re looking for. From a play-by-play-guy standpoint … that’s the sound of baseball.” 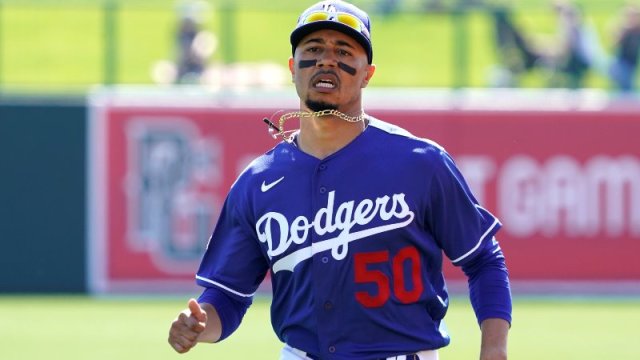 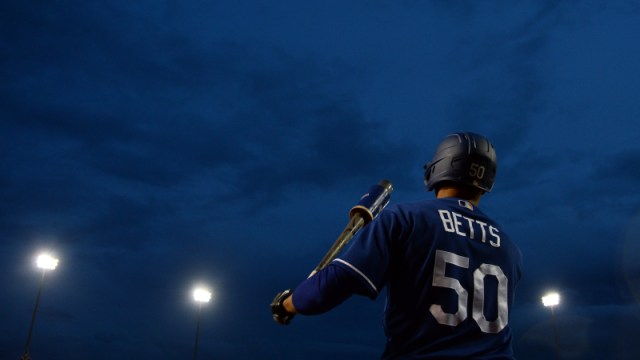