With the COVID-19 pandemic still prevalent in the United States, the NFL is making adjustments as it gears up for what surely will be an unconventional 2020 season.

According to NFL Media’s Ian Rapaport, the league and the NFL Players’ Association have agreed to a deal that allows the league to create a temporary injured reserve for players that test positive for the novel coronavirus.

Placement is “immediate,” per Rapaport, and a player’s return is subject to medical clearance. The list reportedly is unlimited, and teams will be allowed to move up a practice-squad player as a replacement and return him to the squad without waivers.

This Injured Reserve is unlimited and allows the desired and necessary roster flexibility. https://t.co/CThiqlMdBF

These are the first six players to land on the new reserve/COVID-19 list, either after testing positive or being quarantined close contact with an infected person.

With most veterans reporting Tuesday, there figure to be many more. Another part of the NFL?s new reality for 2020. https://t.co/aLAaUkSRib

All players are expected to report to training camp Tuesday.

The 2020 season is scheduled to begin Sept. 10 with a primetime matchup between the Kansas City Chiefs and the Houston Texans. 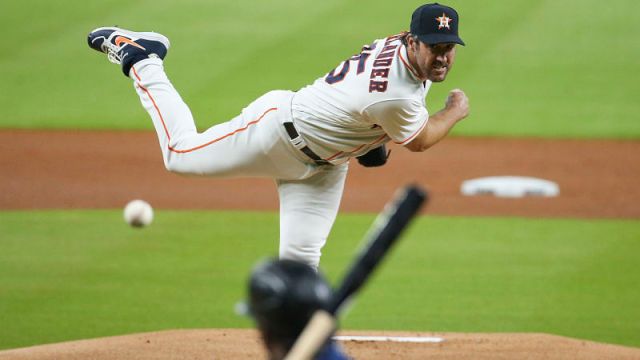 Justin Verlander Debunks Claim Injury Has Sidelined Him For 2020 Season 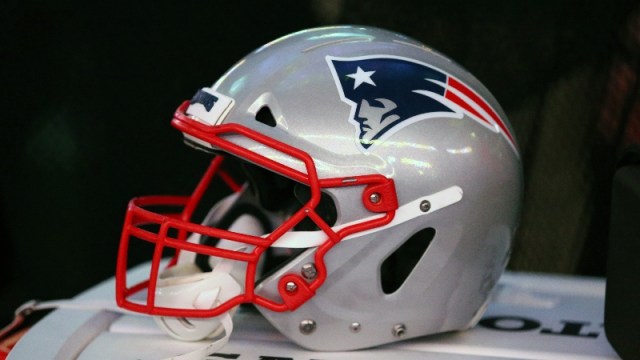 Patriots Announce Release Of Nine Players Ahead Of 2020 Training Camp 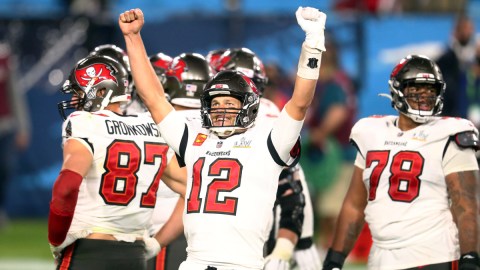